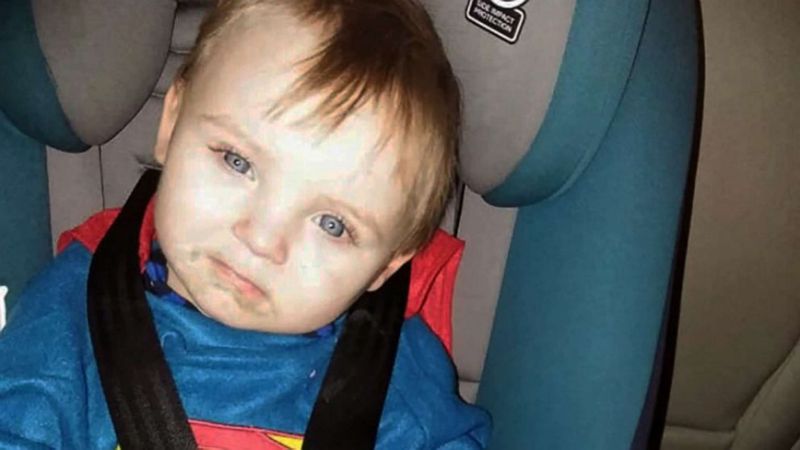 Hampton Commonwealth Attorney General Anton Bell did not mince words during a press conference on Thursday, October 31st when he stated, "This child was tortured."

He was addressing the fact that new charges are being brought against Noah Tomlin's mother, Julia.  According to Bell's statement, she will be arraigned on the new charges of murder and unlawful disposal of a deceased person either today, or Monday.  She was already charged with three counts of child neglect, one count fr each of the three children that had been in her care when Noah was reported missing.

She is being held at the Hampton Roads Regional Jail.

Bell stated that the only recognizable parts of Noah when he was finally found at the steam plant were his left leg and his liver.  He stated that they called in an anthropologist to assist with the autopsy.

The autopsy determined Noah's cause of death to be blunt force head trauma and battered child syndrome.

Bell explained that the anthropologist was able to put Noah's skull back together and determine that he had died primarily from two fractures.  "The type of injury this child suffered was the same as if a child had fallen several stories from a building so this injury was not only severe, byt just horrific," he stated.

Also present was bruising on his left leg, and a fracture in his jaw and rib which had occurred previously.

"Justice looks like Julia Tomlin being held fully accountable for the death of her son," Bell stated.