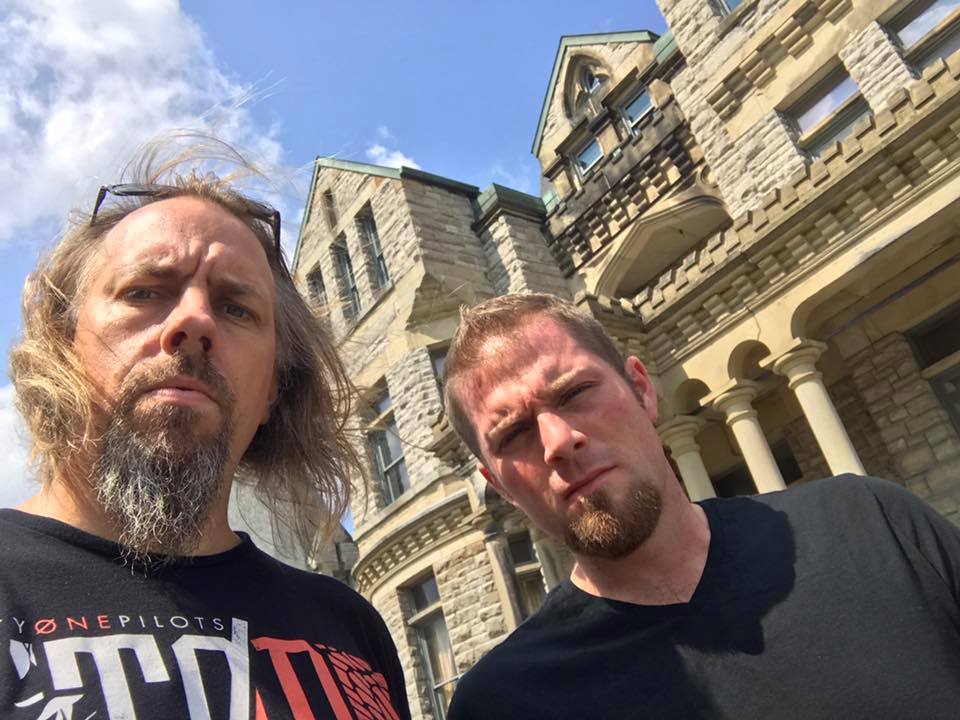 After meeting through Russ Dizdar’s Project Josiah, Tom and Jared teamed up to make a film; Detestable. Shortly thereafter, a YouTube channel was launched. Now, over two years and three films later, they are still encouraging and helping to equip other followers of Jesus to be bold in their faith and expose the darkness.

How we got here

In October of 2018, Through the Black launched the Legendary Campaign; an international grassroots effort to raise awareness about the reality of ritual abuse. With people joining the fight all the time, it’s become clear that there is a need to help consolidate information so that those joining the fight will have the information they need to start conversations. This is about presenting information from a biblical stance, without compromise.

We’re all volunteers. Some have been following Through the Black since the beginning, others only found it more recently. But all that have their articles posted here have a love for Jesus and a passion for helping to expose the darkness, show the Truth, and to help see those currently trapped to become saved, healed, and restored.

Feel as though there is a story that we’ve missed? Want to share your own testimony, or join the team? Contact us