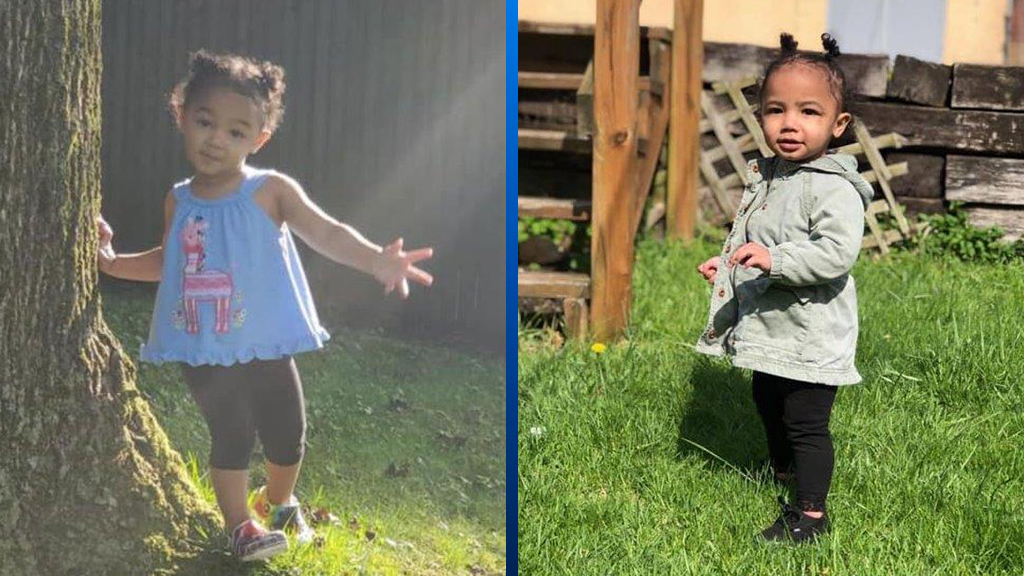 Nalani Johnson would have turned 2 on September 15th.

Penn Hills, Pennsylvania: On Friday, April 1, 27-year-old Sharena Nancy pleaded guilty to a charge of third-degree murder and kidnapping in connection to the 2019 death of Nalani Jonson.

Nalani was just shy of 2-years-old when she was killed.

Nancy plead guilty as a part of a plea deal that saw the charge of homicide down-graded to third-degree murder and withdrew charges of interference with the custody of a child, concealment of children and abuse of a corpse.

"The fact that you are a mother shows what kind of monster you really are," the Pittsburgh Post-Gazette quoted Pariss Johnson, Nalani's great-aunt as saying during her victim impact statement.

"There's no way to know sitting here looking at you whether you appreciate the wrongfulness [you acknowledge] by pleading guilty," he told Nancy. "This poor family has been sentenced to life. I hope you understand that."

Nancy, a mother of two, was in an on-again-off-again relationship with Nalani's father, Paul D. Johnson. According to police, Nancy abducted Nalani after an argument with Johnson.

Nancy allegedly told investigators that Johnson had sold Nalani to her for the sum of $10,000 but no evidence to corroborate that story was ever discovered.

Three days after her abduction, Nalani's body was found 40 miles from where she had been taken in a wooded area of Pine Ridge Park, strapped into the same car seat and wearing the same clothing she had last been seen wearing.

The medical examiner was unable to find any visible signs of trauma but ruled her death a homicide. Her death was determined to be consistent with a "suffocation-type event."