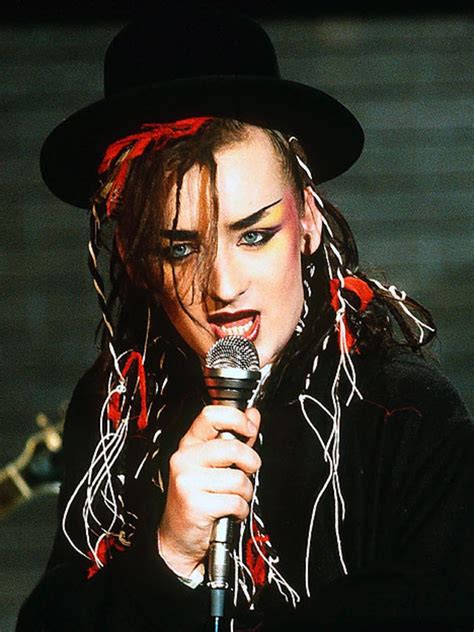 Diana Kenny, PhD, blogging for the Pediatric and Adolescent Gender Dysphoria Working Group (an international discussion space for clinicians and researchers) poses the question, “Is Gender Dysphoria Socially Contagious?” She begins her blog with this highly provocative introduction.

“The earliest written record from the town of Hamelin in Lower Saxony is from 1384. It states simply, “It is 100 years since our children left.” Historical accounts indicate that sometime in the 13th century, a large number of the town’s children disappeared or perished, though the details of the event remain a mystery. “The Pied Piper of Hamelin” is…the only Grimm’s fairy tale that is based substantially on a historical event. Both the actual event and the Grimm’s tale suggest an archetypal situation in which adults have allowed children to be seduced away into peril. This tale is a disconcertingly apt metaphor for various social contagions that have overtaken collective life throughout the centuries” (Marchiano, 2019, p. 345).

Kenny goes on to document several similar instances of socially contagious acts of suicide and reckless behavior initially instigated by novels and newspaper accounts of tragedy—all occurring before the age of social media. Thus proving social media is not, in and of itself the ”sole reason” why so many teens are being drawn in by the siren’s song of gender dysphoria.

But that certainly doesn’t mean social media has not merely taken the place of its more antiquated forms of mass media. Kenny’s article also brings up the topic of co-rumination as a form of social contagion. Quoting Dishion and Tipsord (2011), Kenny states:

“Another form of peer contagion in adolescence is co-rumination, a process of repetitive discussion, rehearsal, and speculation about a problematic issue within the peer dyad or peer group that underlies peer influence on internalizing problems such as depression, anxiety, self-harm, suicidal ideation and suicide (Schwartz-Mette & Rose, 2012). Co-rumination is more common among adolescent girls (Hankin, Stone, & Wright, 2010) although a similar phenomenon among boys has been observed. Being in a friendship that engages in perseverative discussions on deviant topics has been associated with increased problem behaviour over the course of adolescence. The longer these discussions, the greater the association with deviant behaviour in later adolescence.”

In the past, much of an adolescent’s peer conversations were within earshot of a parent, guardian, teacher, or coach. But social media is a sphere of silence where would-be intervening adults are privy to nothing but beeps, dings, and the click of smart phone keys—where all the inner thoughts, fantasies, and imaginations of a developing adolescent brain (many times not grounded in enough life experience to be grounded in reality) are silently fed into a cyberworld of equally silent co-ruminators.

These social media chatrooms go largely unchecked by parents and are filled with ideologies, dark fantasies, predators, groomers, bots, and other kids with the same disappointments, peer rejection experiences, and self and body image issues. Leaving a child alone in such a world would be the equivalent to dropping them off at a brothel for 5-8 hours a day and expecting them to “make a bunch of nice friends.”

The home page of the Parents of ROGD Kids states:

“We are a group of parents whose children have suddenly—seemingly out of the blue—decided they identify strongly with the opposite sex and are at various stages in transitioning.  This is a new phenomenon that has only recently been identified.  Researchers are calling it Rapid-Onset Gender Dysphoria (ROGD), and it is epidemic among our most vulnerable youth.

Our children are young, naïve, and impressionable, many of them are experiencing emotional or social difficulties.  They are strongly influenced by their peers and by the media, who are promoting the transgender lifestyle as popular, desirable and the solution to all their problems. And they are being misled by authority figures, such as teachers, doctors, and counselors, who rush to ‘affirm’ their chosen gender without ever questioning why.”

These parents have witnessed firsthand children who “suddenly” identify as the opposite sex only after having been exposed to the concept within their peer groups and/or social media. One such girl named Helena, who began taking daily testosterone shots at 18, later detransitioned, and is now an articulate spokeswoman against the role of Tumblr in grooming young, vulnerable heterosexual girls by strongly promoting the gender dysphoric identity on their platform. Click HERE to listen to her insightful, well-articulated journey.

The Pied Piper of Hamelin was based on an actual one-off event—an event that is now taking place in every town, in every country around the world. But today, the piper is not a man, but a machine; and instead of a pipe, it emits notification bells.