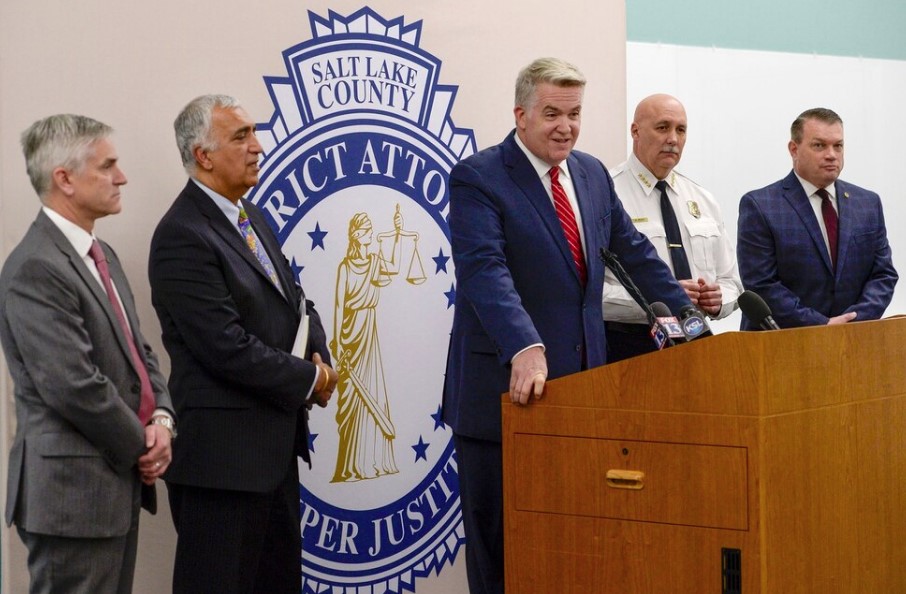 This morning a joint press conference was held in Salt Lake City, Utah to discuss the results of an online child predator sting that had been conducted throughout the month of October.

"They are teachers, clergy, doctors, athletes, students and so on," said Salt Lake City Police Chief Mike Brown as he told the audience that there had been 30 arrests made.  These are in addition to the 80 that had been filed already this year with the Salt Lake County District Attorney's Office.

“That’s 110 predators in less than 11 months of our involvement in it, and that was just a very small investment of time that resulted in that,” declared Salt Lake County District Attorney Sim Gill. “You will be investigated, you will be prosecuted, you will be held accountable and you will be appropriately punished,” he added.

In what was called 'Operation Chat,' Utah U.S. Attorney John Huber described how in a matter of minutes a seemingly innocent conversation could escalate to the level of someone attempting to obtain pictures or arrange a meeting for sex.

"A child predator is like a fisherman who is diligent in casting his line over, and over, and over, in hopes of finding a naïve target," Huber said. "That’s what our children become on these internet platforms."

He boldly spoke saying, “We need to call it what it is. The recording of the rape of our children.”

“The truth is, that by the dozens, child sexual predators are finding our children, they are sexually abusing them, many times on video, many times on still photographs, and then they are bartering those images like they would all-star baseball cards. It’s ugly. It’s as ugly of a crime that we have in the United States and we need to confront it head-on.”

Even during the approximately 30 minute press conference, officer were still working to catch predators. "While I was back there, one of the officers held up his phone and said, 'Look-- I just made a deal with an adult male who thinks I’m a 13-year old girl, to go and pick her up from school,'" Chief Brown said.

What those speaking tried to make clear to the public is that there is a massive problem online where chat rooms have been “hypersexualized” and parents need to be aware of, and involved in, the activities of their children.

Anyone with information on alleged child predators can contact the Salt Lake City FBI at 801-579-1400. Tips can also be submitted online at tips.fbi.gov. 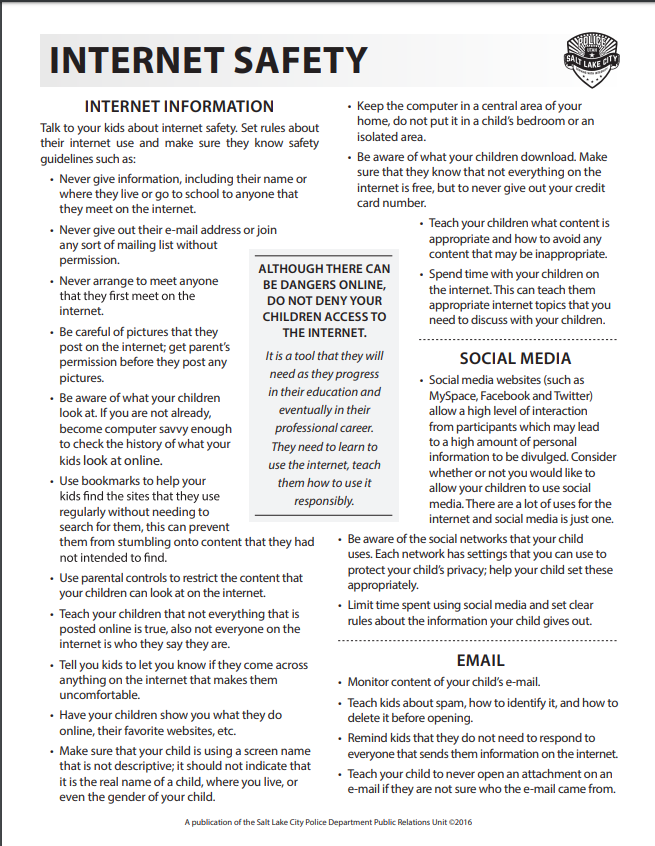