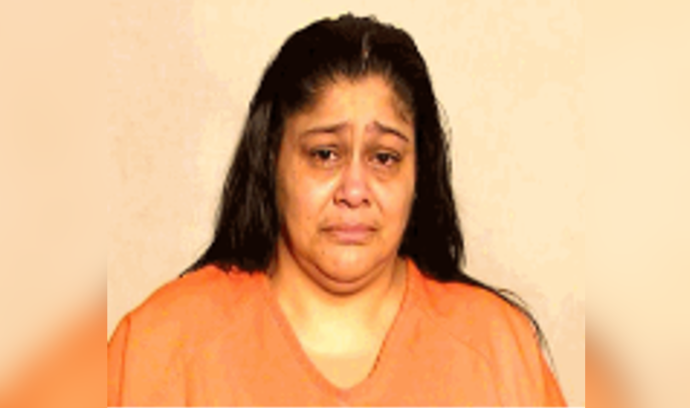 Initially arraigned in the Toledo Municipal Court on a charge of child endangerment, she was additionally charged with murder in her first appearance before a judge on Saturday, September 21st.  Her bond was set at $500,000.

Flores called emergency services after 6 pm on Thursday, September 19th, reporting that her grandson had fallen off of a bed and was unresponsive.  Emergency services administered live saving measures and transported the boy to the Toledo Hospital Emergency Room where he later died.

When confronted about the boy's injuries not being consistent with a fall from the bed, police say that she admitted to hitting the child on Wednesday.  Allegedly he became lethargic, semi-unresponsive, and was unable to get up from the floor.  In spite of his injuries, Flores didn't call 911 until late the next day.

The coroner's report determined that Hare died from multiple traumatic blunt force injuries and his death was ruled a homicide.  The coroner also noted signs of Battered Child Syndrome meaning that there were signs of older injuries which were healing and indicates that the abuse he suffered was ongoing.

According to The Blade, jail records indicate that Flores faces nine motor-vehicle charges including driving without a license.