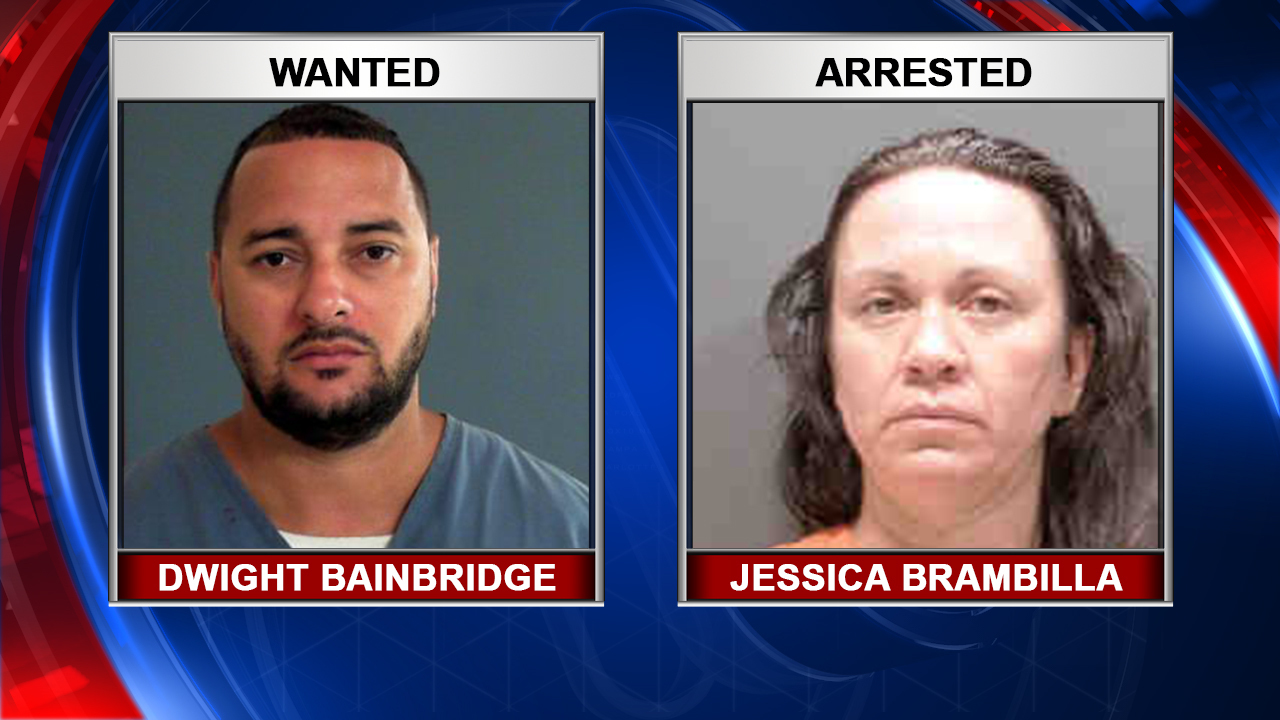 A 16 year old girl, described by one Sargent as "malnourished, pale, dirty," with poor dental hygiene, told officials at Booker High School on Thursday, September 19th, that she was sexually abused, battered, and had been confined to her bedroom for more than a year.

In an interview with Department of Children and Families and a Sarasota County sheriff’s detective she told of being locked in her bedroom by her father and his girlfriend because "they"believed she would bring boys into the house.

According to her statement, her father, his girlfriend, and her adult son, William C. Land, 20, would take turns allowing her out of the room twice per day to use the restroom and be fed.  She said her meals consisted of plain oatmeal, two peanut butter and jelly sandwiches, two cups of water and multivitamins.

Home schooled for the last year and a half, the girl also explained that her schooling would often be withheld from her as punishment.  She reported that she had gone without any schooling for four months at one point in time and that recently, had been confined to the room 24 hours a day and only allowed to bathe once a week.

Armed with a search warrant, officers showed up at the Webber Street residence.  Inside the home, officers located a padlocked bedroom which contained limited bedding and a bucket containing urine.  The girl explained that she had been given the bucket after once urinating on the floor.

Jessica Brambilla, 39, was arrested on September 20th and booked on a single charge of aggravated child abuse.  Her bail was set at $50,000 which she made the following day. Her arraignment hearing is scheduled for October 25th.

According to detectives, Brambilla admitted that “caging her was Dwight’s idea,” and saw no problem with the way that they were treating the girl. Land confirmed the statements.

Bainbridge is still wanted and has been charged with aggravated child abuse as well.