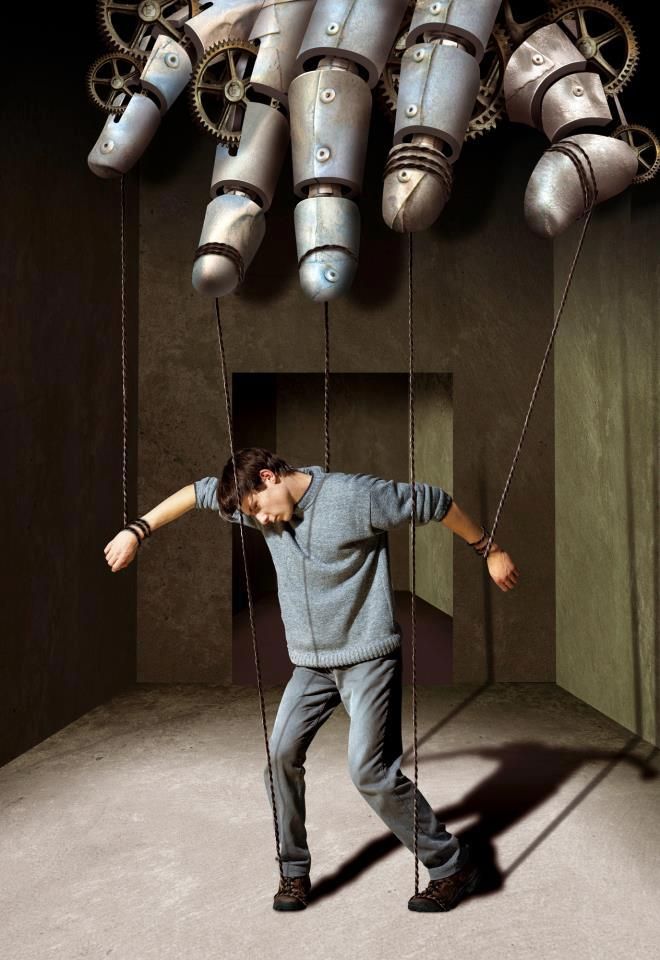 What do Elon Musk, Neil deGrasse Tyson, and Philip K. Dick all have in common (besides hefty lump-sum paychecks signed by the U. S. Government)? I’ll give you a hint:

With “speculative fiction” propaganda such as The Matrix film trilogy and Rizwan Virk’s book, The Simulation Hypothesis (to name only two of an ever-growing list of examples) the inventors, the scientists, the MIT guys, and the media are all pushing this “we live in a simulated reality” mantra.

We may not be living in a simulated reality—but that doesn’t mean the powers that be are not spending every waking moment (and every available dime) on bringing such a “reality” into Reality.

“Google is working on a digital brain with a digital “you” that can be accessed with wearable devices that connect with your Third Eye or Pineal Gland as to provide you with the ability to have a smart phone attached to your head, rather than to your hand. Our research and AI brain scans discovered numerous dangers to cybernetics and wearable head devices not limited to strokes, heart attacks, and neurological disorders. Our main findings pointed to human beings’ thoughts being controlled and manipulated with the content and AI Digital software provided by Google and other tech companies. In fact, areas in the brain that involve reason, rationality and the capacity to have free-formed thoughts are overwritten with wearable devices as they connect to the internet via 5G. In a sense, the person will seem more intelligent and capable, but at a micro level, they become a controlled zombie guided by AI. This process involves a replication process of your cells. Something we interconnect and discuss in detail in the book ARTIFICIAL INTELLIGENCE Dangers to Humanity.”[1]

Recent bio-metric scans of the human brain have decoded a biological structure in the pineal gland that interconnects throughout the neural network of the human brain. The trendy new buzz phrase for this discovery is the, “Human Bio-Digital Network” (be sure to add this entry to your home “Orwellian Dictionary” Excel file).

In fact, the terrifying trinity of technological terror—Google, the CIA, and the U. S. Military—have all recently joined robotic hands to develop wearable technology for fighter pilots. These helmets interconnect with the pineal gland, which then allows the pilot to control IoTs, networks, and airplanes with their thoughts.

“Through our research, we discovered that neural networks connect through the pineal gland and assist the brain in using wearable devices in virtual, augmented and mixed reality. These create a flow cycle with the Human Bio-Digital Network. The tech industry to varying degrees have already discovered that the human brain is the most powerful computer on the planet. Albeit, they have not been able to discover how to tap into it without using wearable devices, quantum computing or making human beings cybernetically enhanced with surgical neural implants that allow you to tap into areas of your brain for telepathy, and connection with the internet.”

Once again—just my conspiratorial musings here—but methinks that we do not (at present) live in a simulation and everyone (including Elon Musk, Neil deGrasse Tyson, and Philip K. Dick, et al) know it full well. But that is where we are headed and this push by “extremely educated and trustworthy” men of intelligence and renown who are pushing the narrative upon the public is merely a ploy to get us all acclimated to the concept; so that when it does become a (virtual) “reality,” we will all dutifully submit like the dumb herd of drooling sheep they all think us to be.

For the time being, these brainwashing devices will be easy to detect and avoid (just keep all those ridiculous looking space goggle gadgets away from your noggin). But the time will soon come when they will succeed at the same shenanigans without the aid of nonsensical headgear.

“For though we walk in the flesh, we are not waging war according to the flesh. For the weapons of our warfare are not of the flesh but have divine power to destroy strongholds. We destroy arguments and every lofty opinion raised against the knowledge of God, and take every thought captive to obey Christ, being ready to punish every disobedience, when your obedience is complete.”

In Goo We Trust