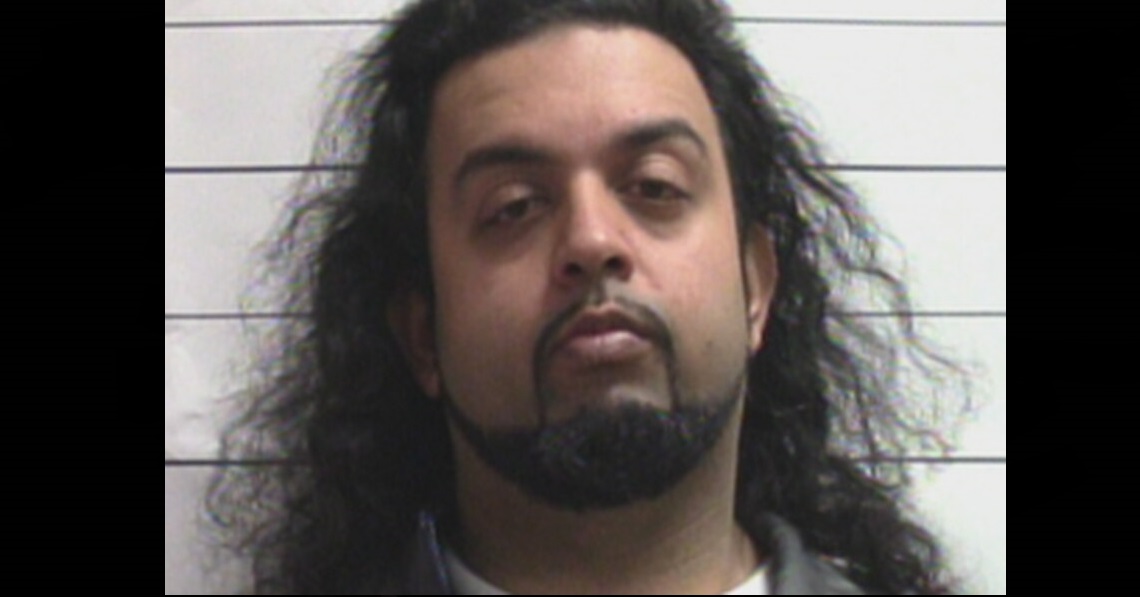 Editor's note: While we try to make sure to cover a wide variety of geographic locations with our articles at Real Dark News, we are not able to find every story, every time.  Thank you, to the reader who shared a tip about this local story.

If there is a story you feel we should address, please let us know at Editor@RealDarkNews.com

Two men were arrested on December 4th for a rape that was reported in November 2018.  It's unclear why it took so long.

New Orleans Police Department Detective Nijel Baddoo was assigned to “conduct a follow-up investigation” into the matter which had initially been reported to the child abuse unit on November 12, 2018 on November 16th of this year.  Just eleven days later, Baddoo applied for a warrant for the arrests of Kenneth Rancifer, 40, and Vishal Motwani, 36.

According to investigators, a 16 year old girl was with friends on Bourbon Street and was allowed to enter Motwani's strip club, Kama Sutra Cabaret, without having her identification checked.  Once inside, she told investigators that she "bonded" with one of the dancers who then provided her with alcohol to the point of intoxication and took her into a private booth to give her lessons on dancing like a stripper.

It was at that point that the girl reported that she was approached by Rancifer, the manager of the club, who stated that the owner wished to meet with her in an office upstairs.

Security camera footage showed the girl having issues walking and being assisted from the club by a friend.

The girl then reported the assault and went to a hospital to be examined.  A rape kit was collected and the girl later picked Motwani out of a photo line-up.

The club has been investigated by the Office of Alcohol and Tobacco Control for some time and in February the liquor license for Kama Sutra was suspended but as of the time of the arrests, was "active and valid" according to WDSU despite indications that the location has closed.  According to documents, the suspension in February stems from a report of underage drinking that coincides with the reported rape.

Uncovered during the ATC investigation was the additional fact that Rancifer did not meet “suitability” requirements to be a manager as he was a convicted felon.  Additional major violations were uncovered including dancers offering undercover agents sex acts in exchange for money and dancers being employed by the club that were younger than the state mandated age.

Kama Sutra replaced another club, Babe’s Cabaret, in 2017 that had closed after drawing similar ATC citations.