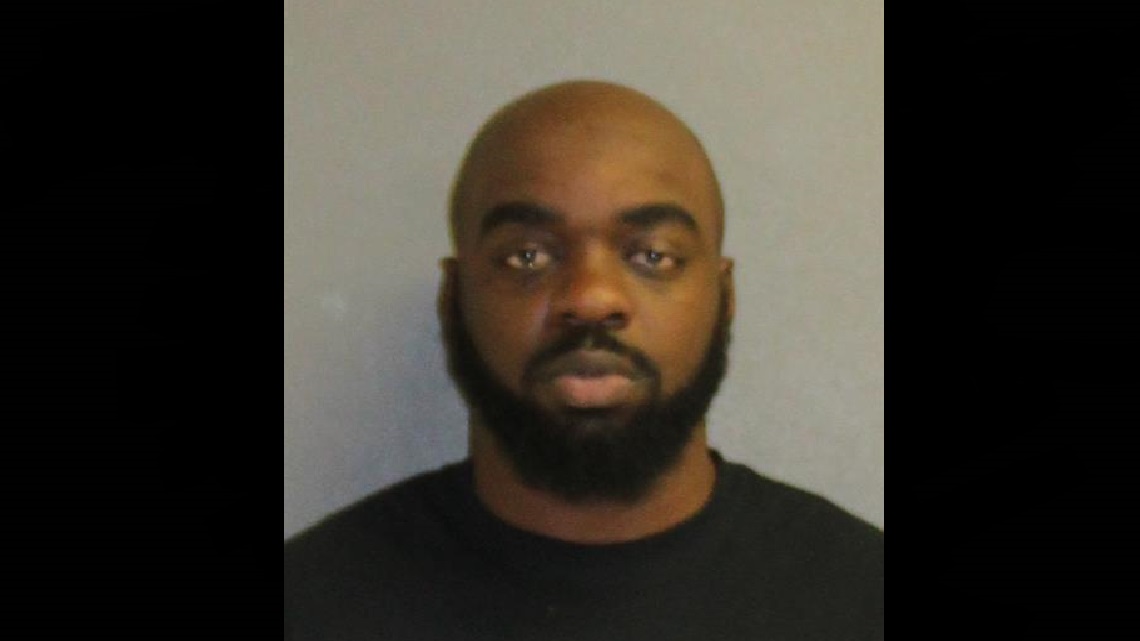 The Volusia Sheriff's Office released a statement yesterday regarding an arrest they made the previous day and appealing to the public.

In the afternoon hours of Wednesday, December 4th, officers arrested 27 year old Emmett L. Boykins of DeLand on three counts of sexual battery of a child.  He is being held without bond at the Volusia County Branch Jail.

According to the Daytona Beach News-Journal, the abuse was discovered the night of November 21st when a father went outside to check on his 15 year old son who had gone to take out some trash.  The father allegedly saw his son dart from the backseat of the truck and then is said to have discovered Boykins in the floorboard of the backseat attempting to hide.

The abuse is said to have started when the boy was 13 and met Boykins at a church.

Investigators are concerned that there may be more victims as "he had supervised and potentially unsupervised access to children" while volunteering for several DeLand area churches.  He is also said to have worked part time at Stetson University in the athletics department.

Officers are asking anyone that believes they or their children may have been victimized to call the Volusia Sheriff’s Office Child Exploitation Unit at 386-323-3574.