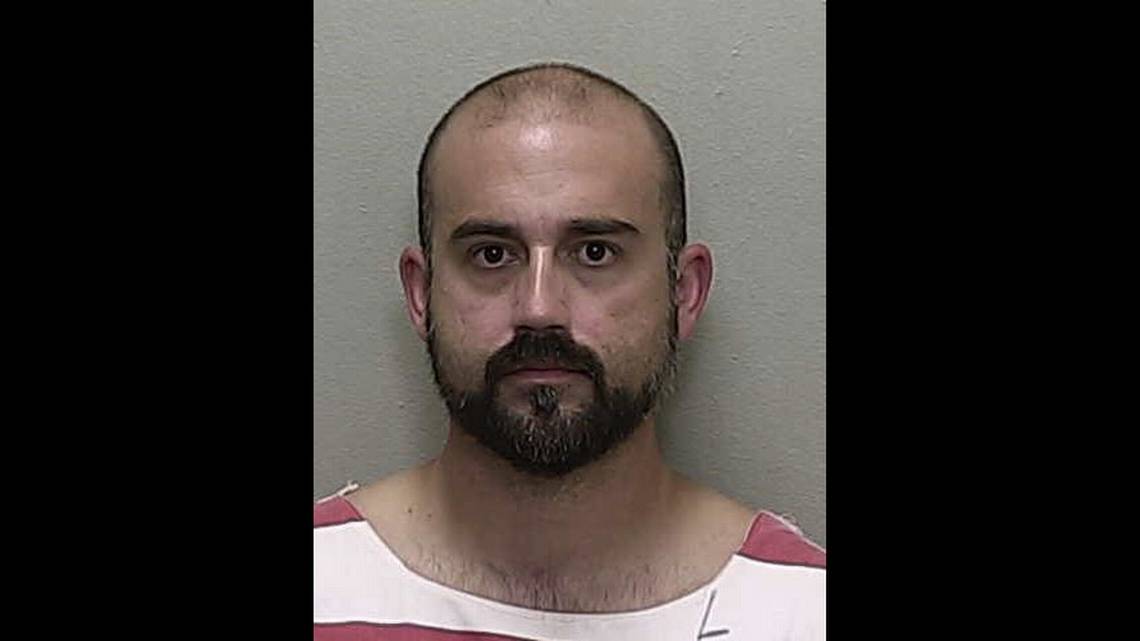 In July, an internet service provider in Florida got in contact with the National Center for Missing and Exploited Children about images that one of it's users was accessing.  The NCMEC relayed the tip to the Citrus County Sheriff's office for investigation on July 7th.

Sargent Stephen Conley and Detectives Tiffany Barry and Chris Cornell reviewed the images provided to them and determined them to be child pornography.  On July 12th, a search warrant was served at the Inverness residence of 40 year old Joshua Faciane.

During the execution of the search warrant, numerous digital media and storage devices were confiscated.

A forensic examination of the digital media by the Citrus County detectives identified 3,000 images and videos that depicted child pornography.

Of special interest to the detectives was a series of images of a young woman that was fully clothed.  Due to the nature and location of the images, they were concerned for her well being.

After establishing contact with the young woman, she was interviewed at Jessie's Place, a children's advocacy center, in Lecanto, Florida, where authorities were able to determine that she was not in any danger.

"The most heinous crime is where criminals prey on innocent children," said Citrus County Sheriff Mike Prendergast. "Detectives in cases such as these have to view and analyze the images and videos of young children being exploited; it's upsetting. We appreciate our High Tech Crimes Unit detectives' commitment in identifying potential victims and arresting the people that commit these repulsive crimes."

Based on the images found, authorities obtained a warrant for Faciane's arrest.

They caught up to him at Ocala Regional Hospital and transported him to the Marion County Jail where he was booked on 50 charges of possession of child pornography and held on $100,000 bond.

According to jail records, he was released yesterday afternoon.  His next court date is not known.