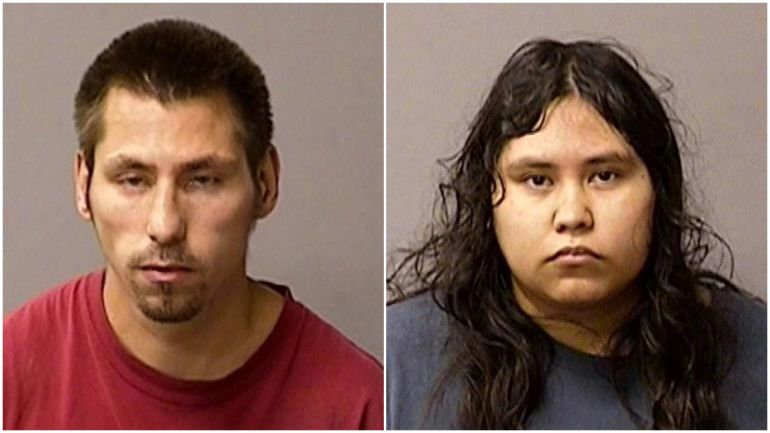 “The Botellos individually and in concert with one another abused the victim,” Stanislaus County Sheriff’s Department spokesman Sargent Josh Clayton said in an email, according to the Modesto Bee.

“Based on the victim’s disclosure and admissions made by the Botellos, they were charged accordingly,” Sargent Clayton said in a statement.