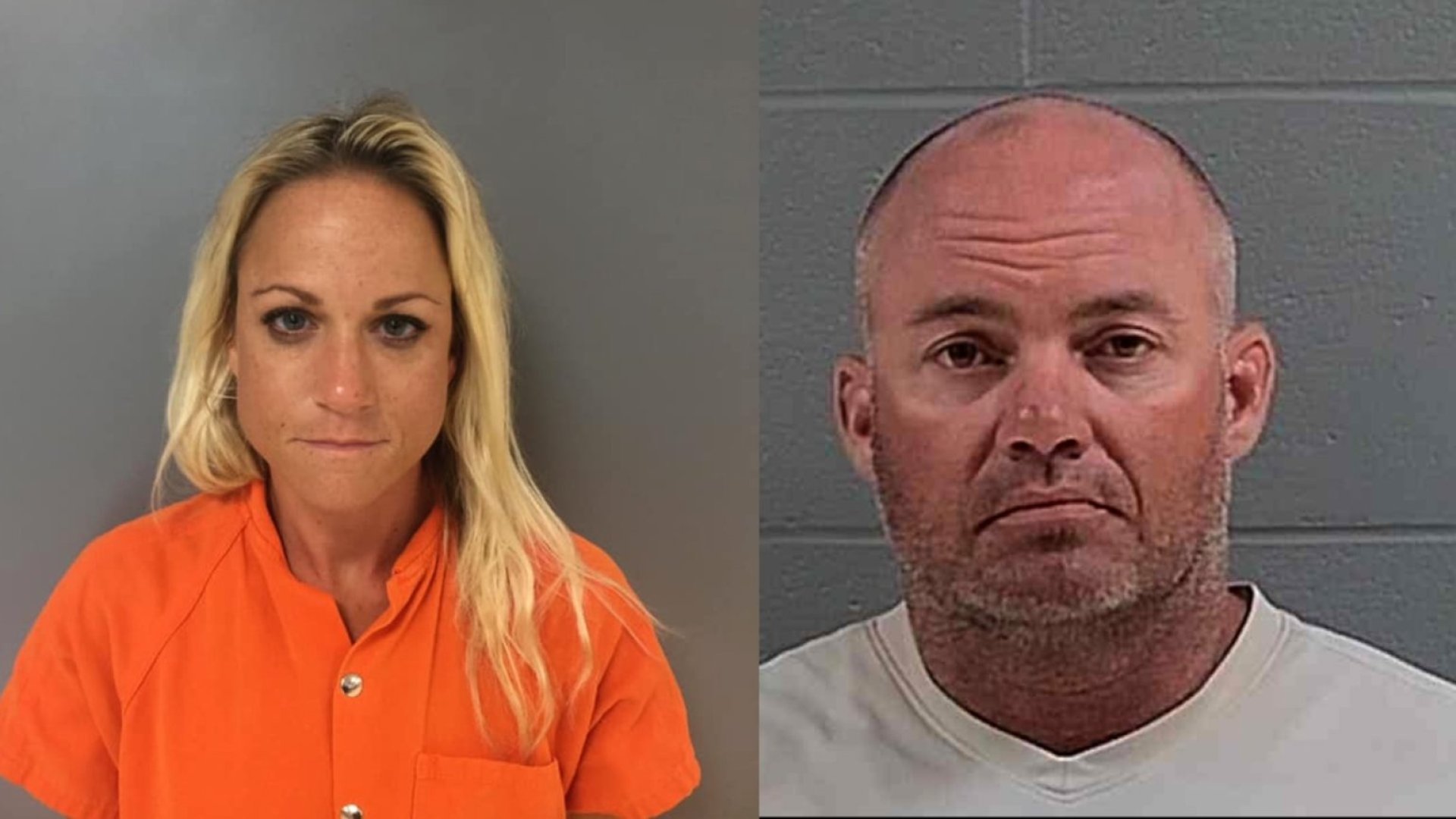 A tip came into the National Center for Missing and Exploited Children which opened an investigation in Louisiana and led to the Sheriff's Department arresting one of their own, and his wife, a middle school teacher, earlier this week.

Dennis Perkins, 44, had worked with the Sheriff's Department since 2002 and was a Lieutenant, serving as the head for the SWAT unit.  He was taken into custody Tuesday night wile out of town and as of Wednesday morning, had been fired from his position.

“It is a sad day for us, for all law enforcement officers, when you arrest one of your own,” Livingston Parish Sheriff Jason Ard said. “We at the LPSO work hard everyday to retain the trust placed in us by our citizens. I understand this was a veteran law enforcement officer, one who had dedicated a lot of time & effort into this community, but as I have said in the past – no one is above the law. This type of alleged behavior will not be tolerated by me or anyone at the LPSO. I do not condone these alleged acts. I am disappointed. I have always considered Denny a friend & a family member. The Attorney General’s Office is leading this investigation. We are assisting & offering to cooperate in any way we can."

Also arrested was his third wife, Cynthia Perkins, 34, who worked as a teacher for Livingston Parish Public Schools.  She spoke with officials at the district Wednesday morning while in custody and they confirmed that she offered her resignation which they accepted.

Cynthia is charged with 60 counts of production of pornography involving a juvenile under the age of 13 and two counts of first-degree rape.  Her bail has been set at $500,000.00.

Cynthia is due to appear in court on Monday the 28th, and Dennis is scheduled to appear on Wednesday the 30th.

Additional information given by the woman in the order stated that Dennis would send "harassing phone calls and text messages. Installed a keystroke logger on my computer to gain access to my personal accounts. From that he would read emails and contact people telling them they needed to leave me alone and question me about personal life."