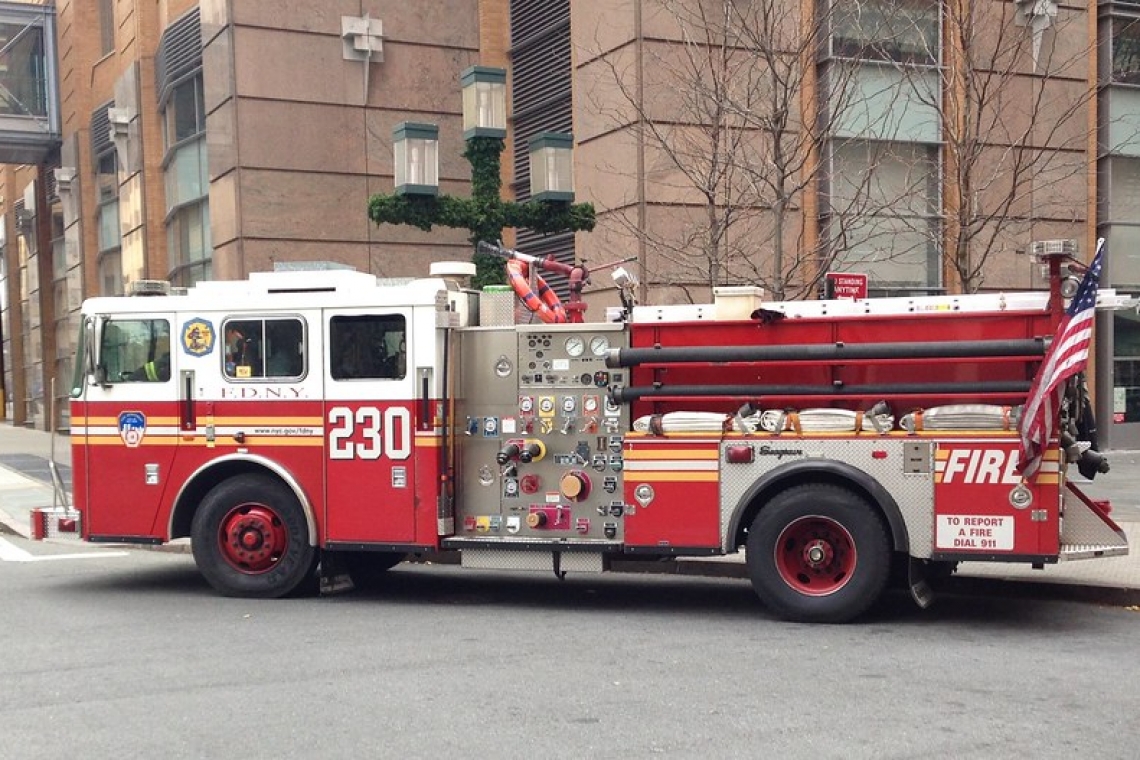 On Sunday, October 20th, 15 year veteran of the New York Fire Department, Raynardee Detres, 46, was arrested on a charge for menacing with a weapon stemming from a domestic situation in his Long Island home.  On Monday, a judge released him on his own recognizance, but issued a protection order to keep Detres from his wife.

After that charge, his niece, now 18, is said to have come forward to police to report that he had molested and raped her over the course of ten years beginning when she was 4 and finally ending when she was about 14 years old.

Detres was once again arrested on Wednesday afternoon and charged with multiple counts of rape, sex abuse and acting in a manner injurious to a child younger than 17.

Detres appeared in court on Thursday the 24th, and a judge set his bail at $75,000 bond or $50,000 cash.  According to the New York Post, he was out on bail Thursday morning.  His next court date is not known.

FDNY Engine 230 confirmed that Detres has been given four weeks suspension without pay, which is the maximum possible under city regulations.

Scott Gross, an attorney representing Detres states that this is not the first time his niece has come forward with allegations.  “He maintains his innocence of these charges,” Gross said. “The victim in this case has previously recanted her version of events and we look forward to fighting these charges in court.