On Friday, September 27th, the Sarasota County Sheriff's Office issued a press release concerning a four day sting that they had conducted with assistance from local police departments which resulted in 23 arrests of individuals between the ages of 21 and 77.  All traveled with the intent of engaging in sex with a child.

“I wish I could say these operations were no longer needed but time and time again, even after we make dozens of arrests, these men keep coming back for more,” commented Sheriff Knight. "In this digital world we live in, innocent children are far too accessible to predators. That is why, as parents, we have to get serious about prevention. Parents are the first line of defense and we will never stop reminding our community of that.” 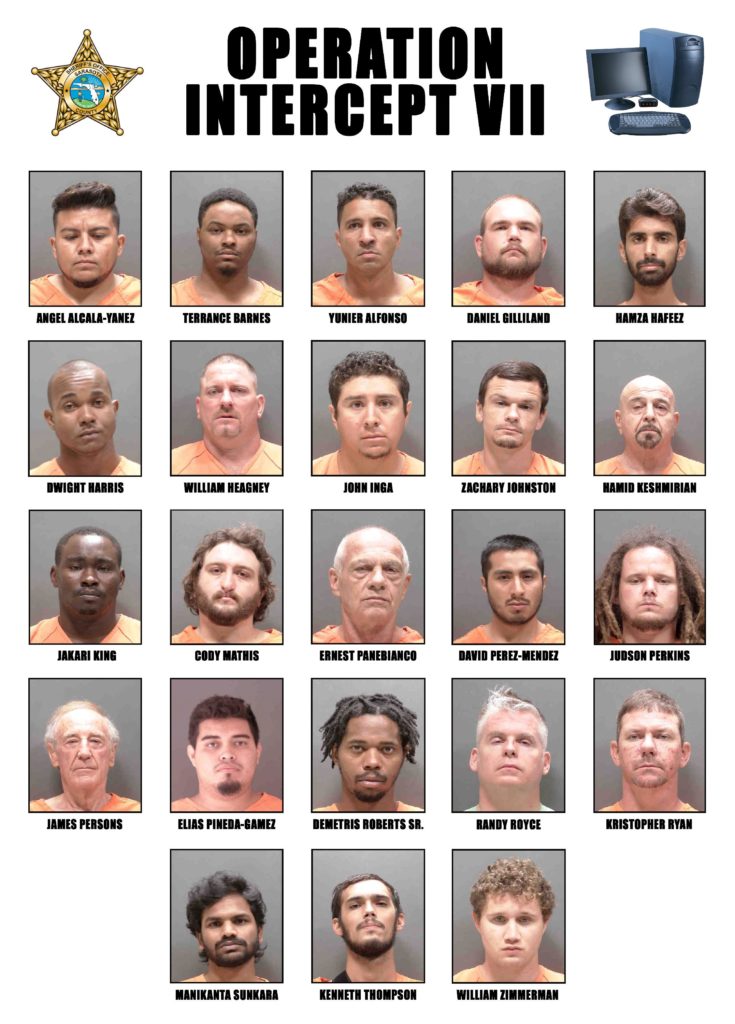 According to the Sarasota County Sheriff's Department, one of the individuals arrested, William Heagney, drove two hours on a suspended license to meet with a child.  At the time of his arrest, he was riding a bicycle and in possession of child pornography.

A breakdown of each individual and their charges can be found at the press release linked above.

For more information on smart device applications that parents should be aware of, click here.