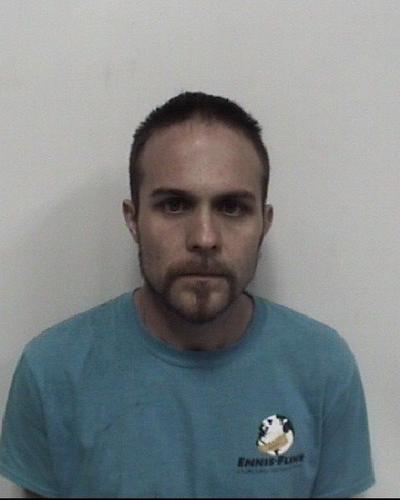 A mother had to do the unthinkable today, and lay her 3 month old "miracle baby," Alyssa Patton to rest.

Pamela had always wanted a girl, she told Fox8, but after having two sons, doctors told her that she would be unable to have any more children.  Despite the odds, Alyssa was born May 20, 2019.

Pamela left Alyssa with her father, Brandon Dean Patton, 30, while she dropped one of the sons off at school on Wednesday August 28th.  She was just pulling into the driveway when she said that Patton called her and said, “I need you to be in here now.”

She hadn't even made it fully into the house when Patton ran to her with Alyssa in his arms. “I grabbed her from him and she was completely lifeless."

She immediately began preforming CPR on Alyssa until emergency responders arrived.  They did the best they could to try to stabilize her vitals, but she succumbed to her injuries.

When paramedics responded to the scene, Pamela recalls that they asked her about bruising, but she didn't know what they were talking about.  All she knew was that her baby was blue.  Davidson County Sheriff’s criminal investigators determined that Alyssa's death was the result of physical abuse from her father.  Patton was charged with murder and felony child abuse inflicting serious bodily injury and booked into Davidson County jail.  He is being held without bond.