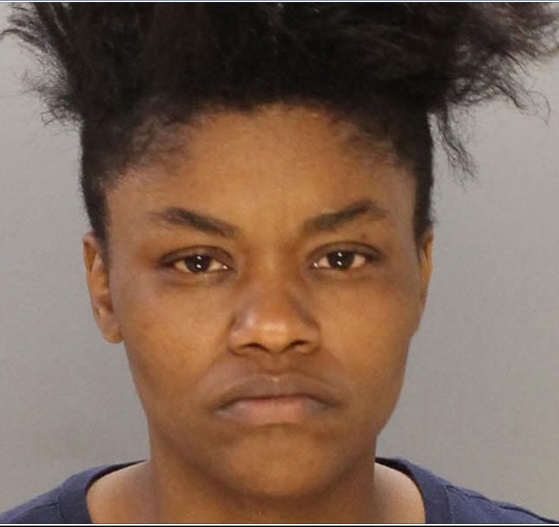 Police arrived to the third level apartment at 9:26 am, Saturday morning after a family member called 911.  What they discovered when they arrived was an unresponsive 5 month old with visible bruising to his face and neck.  He was pronounced dead minutes later, at 9:33 am.

“I heard she called her sister that night it all happened and the sister didn’t get there until that morning,” a neighbor Russell Turner said.

The mother, 35 year old Nadirah Al-Kaabah is said to have agreed to speak with police.  She was not arrested until she confessed that she had hit her son, Nyeem Kitchen, with objects from his bedroom.  They suspect the items used were a television remote and musical toy.

The child's father, Sylvester Kitchen, spoke with ABC 6.  "I miss my son," he said simply.  He stated that he knew Al-Kaabah was having a hard time as a new mother, and stated that he had offered to take the child.  "I asked her, I was like, you want me to take the baby? She said 'no, nobody taking my baby.' All she had to do is say, I'm tired, take him and he would still be alive," Kitchen said.

At the time of the incident, Al-Kaabah had been on parole until 2022 on a previous conviction.  She has 16 priors including one for assault on a police officer.