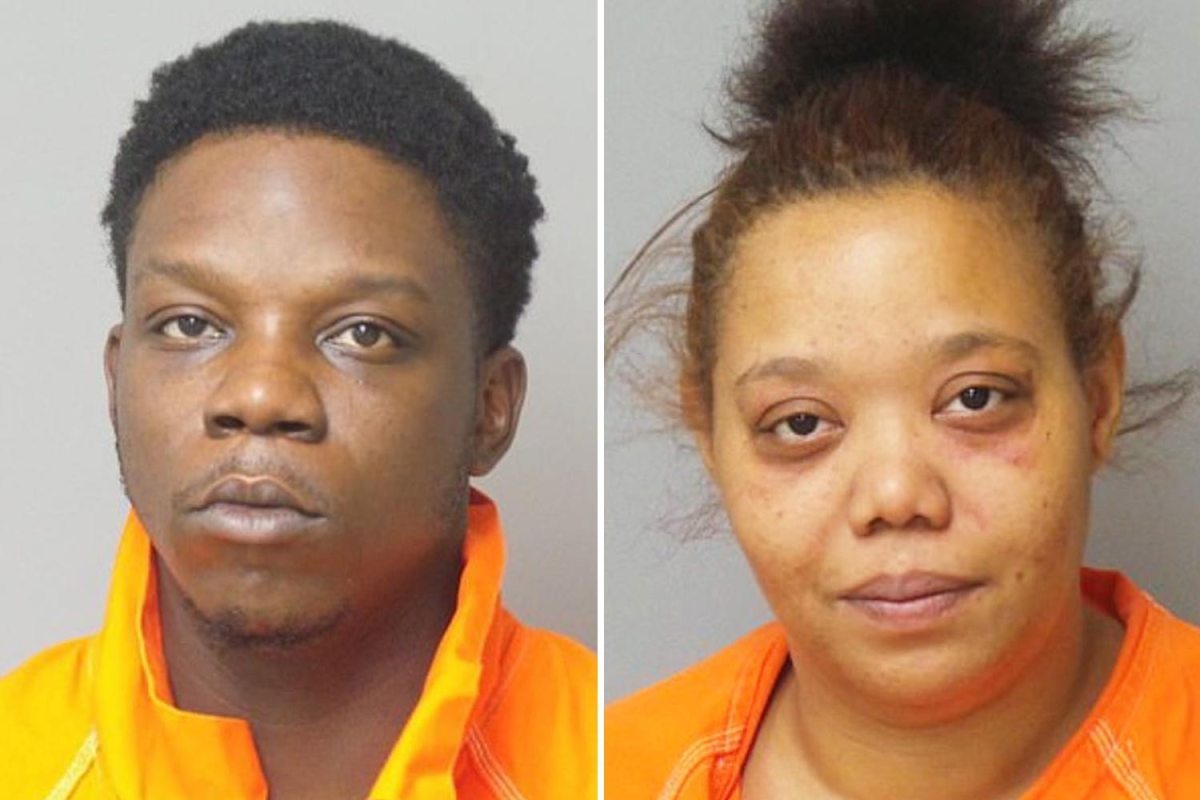 "I’ve been doing this job for a very long time and this was one of if not the worst case that I’ve seen throughout the course of my career," Florissant Chief of Police Timothy Fagan said. "This young man endured some things that no human should have to especially someone that is 8-months-old. There could be no more innocent of a person than an 8-month-old child.  To see the things that were done to him was really difficult to deal with."

Just after 11 am Wednesday, December 18th, officers responded to a Florissant residence for a call concerning an unresponsive child.  When they arrived, they found the 8 month old boy not breathing.  He was transported to a hospital where he was declared to be deceased.

It was clear when officers arrived that the child had sustained what Chief Fagan would only state was "substantial and pretty terrible" abuse. The mother of the child, 31 year old Danesha Cannamore and her live-in boyfriend, 31, year old Sylvester Knighten Jr. were both arrested.

According to charging documents, Cannamore's three other daughters, ages 10, 6, and 3 were in the home and had also suffered physical abuse.  Police contacted Division of Family Services and the three girls were taken into protective custody.

At this time Police do not believe there was any sexual abuse of the children, but they also stated that the investigation was still ongoing.

Charging documents indicate that the young boy had been abused multiple times over the course of his life.  He had been punched in the head, dropped from heights, had his face and neck bitten, and at some time, even had his nipples bitten off.

Cannamore is charged with two counts of child endangerment as charging documents state that she was aware of the abuse that her children were suffering but did nothing to stop it.  She is being held at the St. Louis County Jail on $500,000 bond.

Knighten has been charged with felony counts of abuse of a child resulting in death, abuse of a child with a serious physical injury and four additional counts of child abuse.  He is also being held at the St. Louis County Jail and his bond has been set at $1,000,000.  According to the Saint Louis Post-Dispatch, Knighten has previous felony convictions for drug possession and robbery.