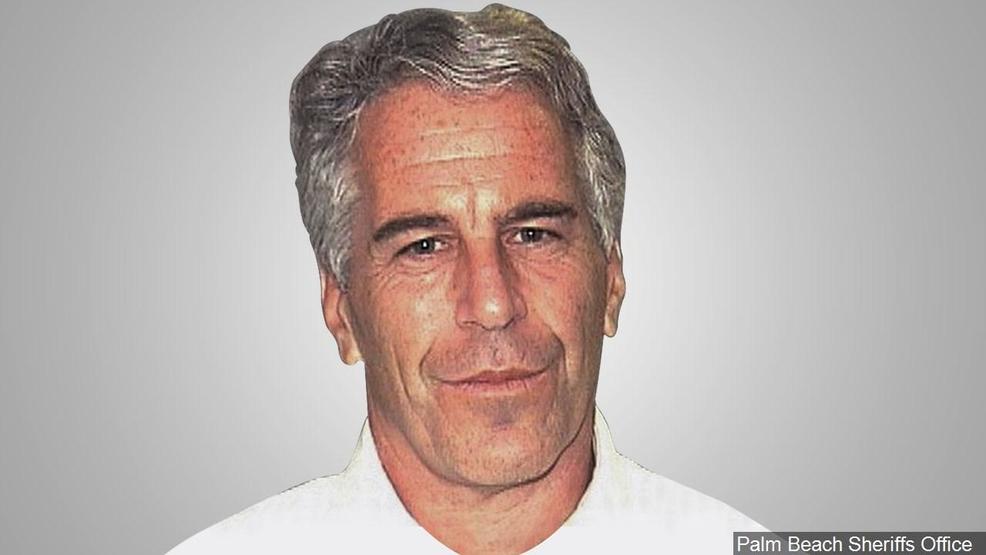 Jeffrey Epstein, is alleged to have committed suicide in his New York jail cell on Saturday, August 10th.

Since that time, there have been a slew of commentaries online by just about everyone, giving their opinion on why he's actually dead, or why he's not actually dead.  Clearly he is now a member of the "Clinton Body Count" according to one side, and the other attests that clearly, he was removed into either protective custody until time to testify, or he has been secreted away to another country to receive plastic  surgery and start his life over.  I'm sure you've seen these all over your social media.

Victims were coming forward telling of abuses that they had endured.  Abuses that civilized society would rather continue to turn a blind eye to than to admit it happens, and more frequently than they wish to consider.

What we also know, was that on the day that there was to be a large declassification of files concerning Epstein and his associations, there were two mass shootings within 13 hours of each other; one in El Paso, Texas, and one in Dayton, Ohio.  (For those that wish to dig through over 2,000 pages, the documents can be found here.  Just look for the original document link over on the right margin if you wish to download your own PDF copy.)

Anyone who has followed Through the Black for any amount of time, or even studied the occult, would see at this point, how it would be very easy to buy into the conspiracy theories surrounding this event.  I'll have to admit that I, myself, am not entirely sure what to believe- whether he's really dead or not.  There are too many questions.

But I would suggest that the best thing to do is to not lose sight of the big picture here.  This is not the time to divide over whether he's truly dead or not, and get bogged down in all the small details that do nothing but leave more questions than answers.

There are real victims, and they need not only healing and restoration, but they need to know that they won't be forgotten because Epstein is now "out of the picture," and there will, no doubt, be some other large news story to hit in short order, just to help people forget about this dark little episode.

We know that dead or not, Epstein too, will one day have to give an account to God (Heb 4:13, etc).  That goes for everyone that had any part to do in whatever truly went on in that New York jail in the overnight hours between Friday and Saturday morning as well.  God saw it all and we can rest knowing that one day, justice, TRUE justice as can only be meted out by a thrice Holy God will be had.

Until that day though, let's continue to do our part to expose the darkness (Eph 5:11, Ezekiel 8, etc.) and keep our eyes on the cross.

Epstein may have been silenced, but the survivors of abuses meted out by his hands and the hands of his associates still have a voice.  Pray for their protection and boldness.  Pray for healing and restoration as only Jesus can bring.