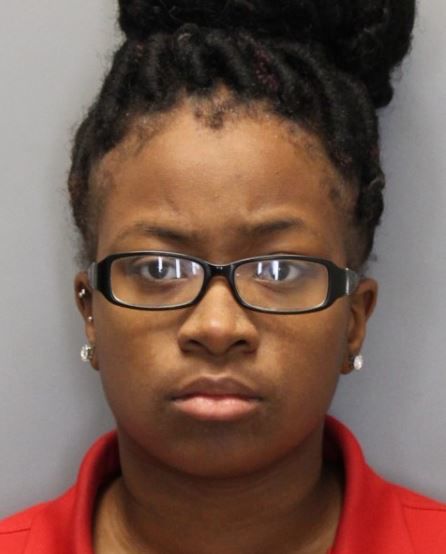 Nineteen year old Dejoynay Ferguson, a certified early childhood assistant teacher, has been charged with murder after a four month old girl was suffocated at the Bear, Delaware Little People Child Development Center.  She s being held in the Delores J. Baylor Women's Correctional Institution in lieu of $1,000,000 bond.

As a part of procedure, The Office of Childcare Licensing suspended the license for the Bear location of Little People Child Development Center as a part of the ongoing investigation.  Two other locations remained open.

Delaware state police were called to the facility at 10:35 on Thursday September 5th for an unresponsive infant.  The infant was transported to the Christiana Hospital where she was pronounced dead.

According to records, Ferguson had been assigned to the Infant Room, and initially her story did not match what security cameras revealed.  Once she sat down with investigators however, she confessed to smothering the child because she would not stop crying.

What security cameras revealed was that Ferguson picked the infant up by the front of her shirt and placed her on a changing table.  Donning latex gloves, Ferguson is then seen holding her hand over the wriggling infants nose and mouth for over three minutes until she became unresponsive.  Ferguson then placed the girl back into a crib and waited 20 minutes before telling the facility owner that the child was unresponsive.

Joseph Smack, a spokesperson for the Department of Services for Children, Youth and Their Families, reported that in the most recent inspection which occurred in May of this year, the facility was not found to have any compliance issues which meant that all employees, including Ferguson, had passed the necessary background checks.