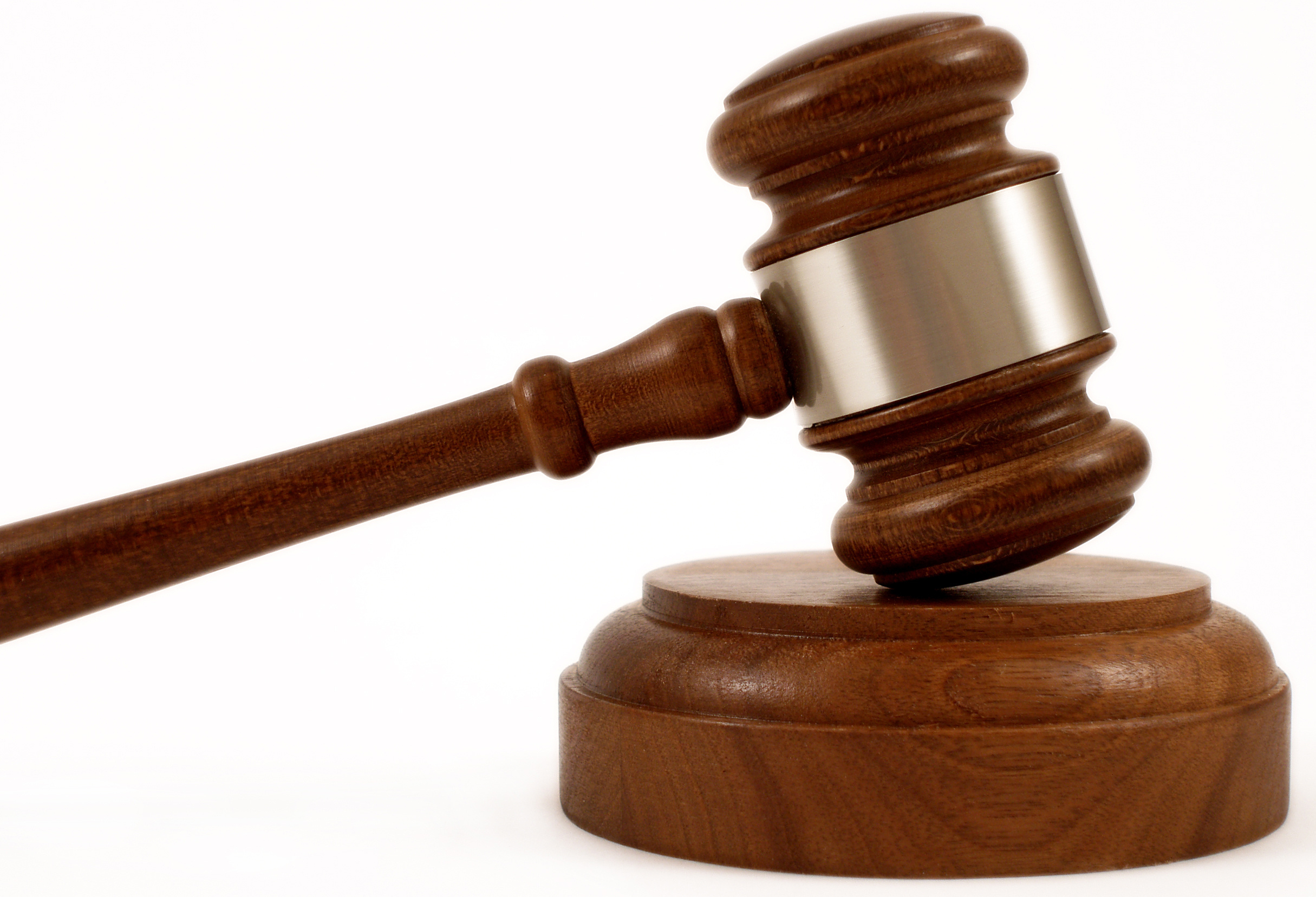 When delivering her sentence, Judge Jack stated, “Sometimes there is no remedy to right a wrong.  This is one of those times.”  She also expressed her opinion that there was no sentence long enough to protect the community from Ramos.

Once his sentence has been competed he will be required to live the rest of his life under supervised release as a registered sex offender.  He will additionally be required to comply with numerous measures intended to limit his access to children and the internet.

During the sentencing hearing, the mother of two children that had been abused by Ramos read a prepared statement describing how the family had been impacted.  In order to facilitate his crimes, Ramos had even drugged her.

In March of this year, the National Center for Missing and Exploited Children provided a tip to local law enforcement about an image that had been uploaded on social media.  Ultimately, law enforcement found hundreds of still images and videos in Ramos' possession including those that he had taken himself of him engaging in the abuse of toddlers.

Since his arrest Ramos has remained in custody.  He will continue to be held until a transfer is arranged to a U.S. Bureau of Prisons facility.