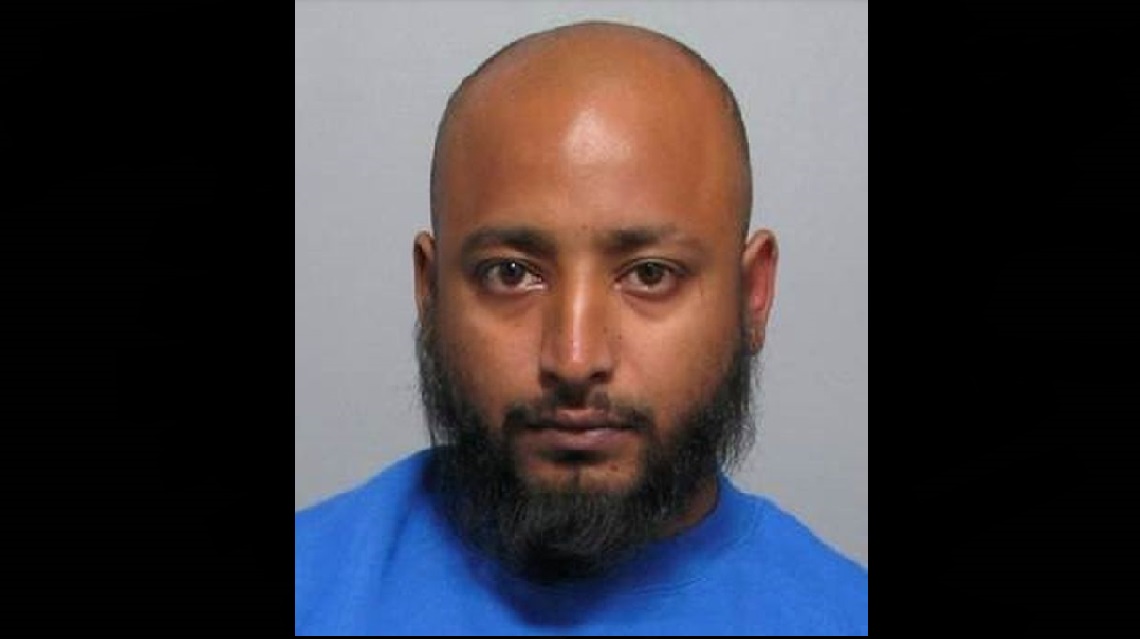 Aklakur Rahman, 33, has been sentenced to three life sentences for his prison attacks.

Aklakur Rahman, 33, an inmate of the British prison system was sentenced Friday, November 15th at the Birmingham Crown Court to three life terms for brutal attacks that he carried out while in Norfolk, Lincoln at Wakefield prisons.  He will be eligible for parole in 13 years.

During his trial at Lincoln Crown Court in July, Rahman did not deny the accusations against him but asserted that he was clinically insane at the time.  He stated that angels had instructed him to kill and said that he would be punished if he didn't follow their instructions.

Psychiatrist Dr Oludare Asekun testified on behalf of the defense saying that he found Rahman to be “deluded, extremely paranoid and was hallucinating” at the time of the incidents.  “I came to the conclusion that he was suffering from paranoid schizophrenia at the time. He said he could see birds and butterflies. He said he could see angels. He was extremely delusional and very paranoid.”

At sentencing, Mr Justice Pepperall stated that he had no doubt that Rahman had meticulously planned his attacks and “carefully preparing the most dangerous weapons he could fashion from the limited materials available to him.”

After sentencing, Detective Inspector Kevin Brown, from the East Midlands Special Operations Unit, expressed his relief at the outcome.  “Two of his four victims received extremely serious injuries to their heads or necks, ones that they are still feeling the effects of to this day. All four continue to suffer psychologically as a result.  It really is a blessing that no one was killed during what were extremely determined and violent attacks.”

In the initial attack in July of 2017, Rahman attacked a fellow inmate at HMP Wayland in Norfolk with an improvised bladed weapon and left the man needing 28 stitches to the back of his neck, two of which were internal.  An intervening officer also received a deep laceration to his scalp and required stitches.

Several days later, at HMP Lincoln, Rahman is the said to have lunged at the neck of a prison guard with a piece of sharpened masonry.

The final attack came at HMP Wakefield in August when he attacked another officer's neck with a sharpened screw.