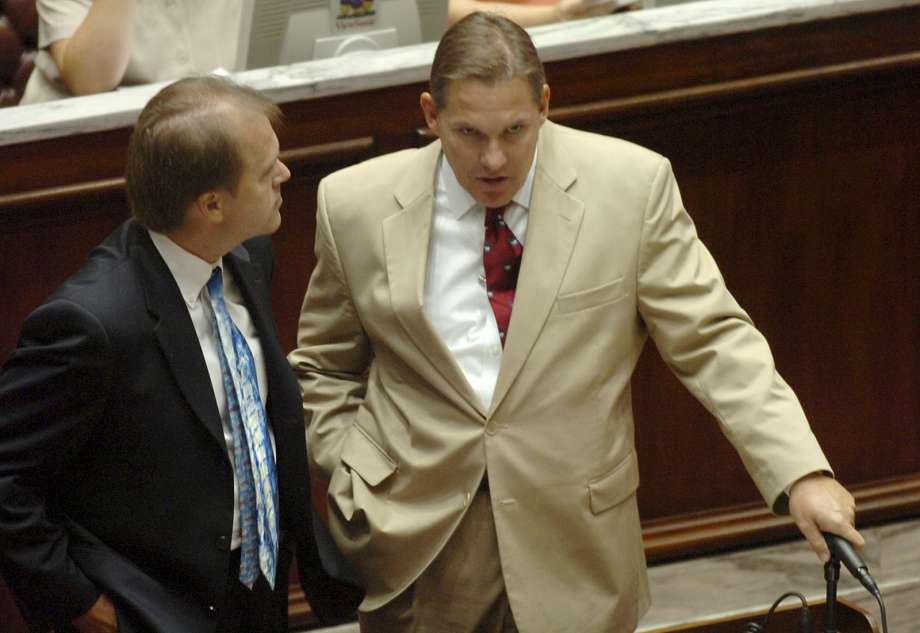 Wednesday a call went into the Norman, Oklahoma police department about someone with a gunshot injury. This morning, the police confirmed in a statement that former Senator, Jonathan Nichols, 53, had died from a gunshot wound in his home.

Police are still investigating the situation surrounding this event, and a report is expected from the medical examiner’s office.

This information comes just a day after news broke of the death of former Arkansas Senator Linda Collins-Smith. She too, was found dead in her home by a gunshot wound, but police have already ruled her death as a homicide and are investigating. They did not disclose the date on which she died.