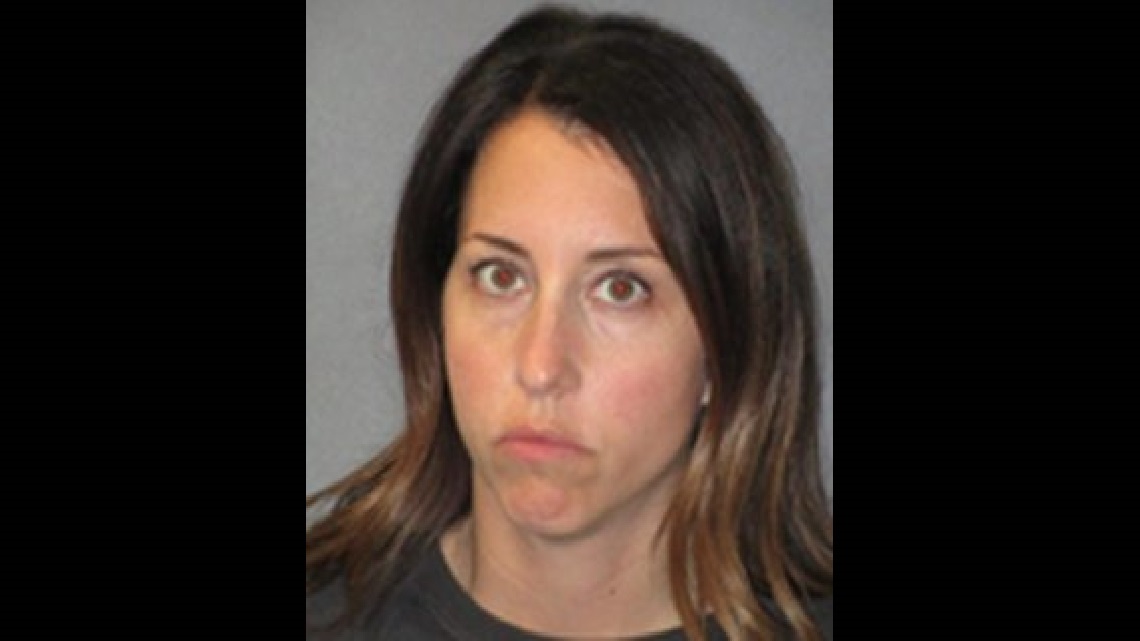 "Mental health professionals wield a tremendous amount of influence over their patients,” said Orange County District Attorney Todd Spitzer. “This betrayal of trust is even more egregious because she used her position to gain her victim’s trust and then exploited the therapist/patient relationship to prey on one of the very students she was entrusted with helping.”

On September 20th, Kristin Lynn Boyle, 35, of Forest Lawn, California, was arrested on a single count of statutory rape.

After a lengthy investigation, La Habra police state that they were unable to find any reason to believe that there were any other victims.

A psychologist at La Habra High at the time of the incident, which is said to have occurred on school grounds in April of 2018, Boyle has since been placed on administrative leave.  She faces three years if convicted.