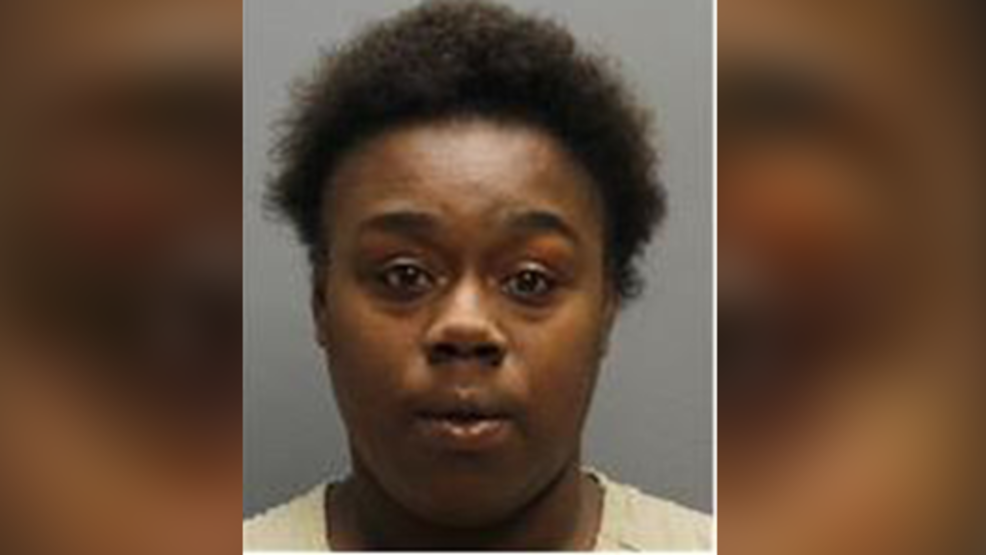 Destine Preston, 22, of Columbus, Ohio was arrested on July 10th and charged with three counts of assault and three counts of endangering children after a grandmother that had left her three grandchildren, ages 4, 2, and 13 months in her care, found signs of abuse.

She took them to Nationwide Children’s Hospital and an exam showed the 4-year-old had been whipped with a belt, reports say.  The 2-year-old had bruises and welts on his arms, back, buttocks and face.  The 13-month-old had three spinal fractures caused by compression, ABC 6 reports.

In a separate case from May 2018, Preston is charged with allowing a two year old to play in her yard for at least two hours, unsupervised, with two other children.  Preston stated that she did not check on the child as she was entertaining guests inside the home.  That child suffered compression fractures to his spine as well as two subdural hematomas, bruising and swelling, NBC4i stated.  She is facing misdemeanor counts of assault and endangering children in that case, WBNS 10 reports.  Charges were filed in December 2018, but the arrest warrant was never served.