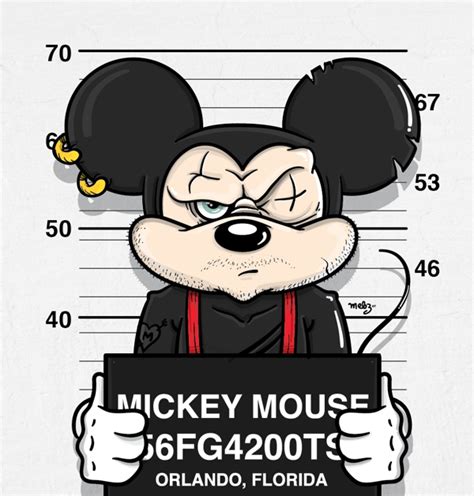 Florida governor Ron Desantis is at it again, this time striking back at Disney by presenting legislation to the Senate that would essentially strip Disney Corp of its self-governing status. On Wednesday, April 20, the Florida Senate voted 23-16 in favor of passing legislation that will end the Disney corporation’s tax privilege, self-governing powers, and special exemption status.

“The tension between the company and the state continue to get worse as state Republicans look to repeal the Reedy Creek Improvement Act of 1967. Essentially, the law states that Disney is its own governing body in the two cities and land within Orange and Osceola counties.

They can make their own laws, zone their own land, and essentially do whatever they want within those limits. By stripping the company of those abilities, Disney would be regulated by Orange and Osceola Counties. Emergency services would now be responsible for calls on Disney property. Disney would also have to seek approval for new attractions, restaurants, and hotels.”[1]

So, what does this mean? Well first off, it means nothing until the legislation goes to the Florida House. But if the House votes in favor of stripping Disney of its special privileges, it would dissolve the special rules that allowed Disney to operate as its own tax district and operate as its own local government.

“The legislation would dismantle Disney’s special district on June 1, 2023. The special status, which was granted by a state law in 1967, allows Disney to self-govern by collecting taxes and providing emergency services. Disney controls about 25,000 acres in the Orlando area, and the district allows the company to build new structures and pay impact fees for such construction without the approval of a local planning commission.”[2]

Should the bill pass, it would not only strip Disney of its “your rules don’t apply to us” status, but it would also mean an unpaid tax bill from the IRS, reaching into the millions; as well as a $2 billion dollar tax debt onto local Florida taxpayers.

Marcy, responding to an online news article on this subject wrote, “I love Disney, but I believe Disney overstepped its boundaries in stating they were going to try to overturn state laws regarding young children in Florida schools. They should stick to their business of entertainment and not politics. They said they want to overturn their laws; so [now] FL will overturn their special status. They asked for this.”

She speaks for many others in the general public who are accusing Disney of everything from being woke to being pedophiles. But the left has plenty to say also. Which, is quite frankly, a bit hypocritical, if not just hilarious. To see so many woke socialists rushing to the defense of a huge corporation and their lobbyists after years of bemoaning such private wealth and accumulation of real estate as the epitome of evil is a head scratcher to say the least. (Imagine if Trump Towers filed for a tax-free, self-governing zoning license?!)

Democratic political strategist and commentator, Symone Sanders, sitting in on a recent MSNBC panel discussion emphatically stated, “My money’s on the Disney lobbyists, honey!”  She went on to defiantly state, “Do you think those state legislatures down there in Florida are gonna bend to the will of the governor? NO!” Well, sorry, Symone, but as of yesterday, there’s a whole lotta bendin’ goin’ on!