Corey Feldman has taken to Twitter to announce the release date of his long awaited documentary exposing pedophilia in Hollywood.

While not the normal Hollywood film release, Feldmen has said that his film will show one night only, online, and that there will be no pre-screenings.  He wants everyone to experience the film at the same time, hearing his side of things before anyone in the media can comment.

JUST IMAGINE HOW COOL THAT IS?!? 2 KNOW THAT U R STANDING UP 4 #CHILDRENSRIGHTS BY SHOWING ABUSERS WE R NO LONGER AFRAID! U CAN NO LONGER KEEP US SILENT! I FOUND A WAY 2 MAKE #SURVIVORS VOICES HEARD! #MYTRUTHDOC WILL B THE FLAGSHIP 4 A WHOLE NEW AVENUE 4 INDY FILM DISTRIBUTION!

Tickets will go on sale on February 22nd through his website, CoreyFeldmcan.net and it appears as though the movie will be streaming through MyTruthDoc.com which is still under construction.

Ticket prices have not yet been officially announced, through Feldman has stated that they will likely fall between $15 and $20 for a streaming pass.

The documentary is scheduled to premiere on March 9th at 8:00 PM PST, 11:00 EST, in memory of the tenth anniversary of Corey Haim’s death. 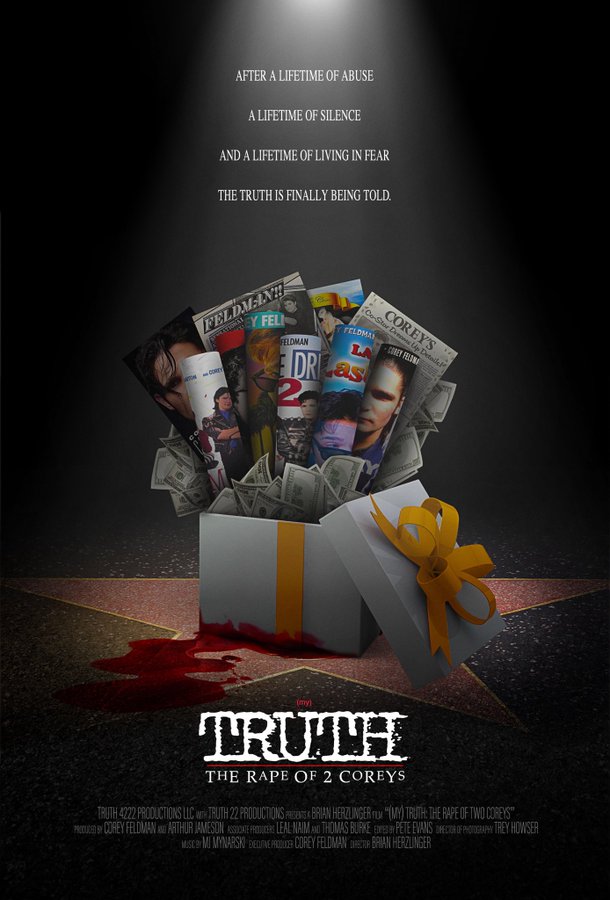