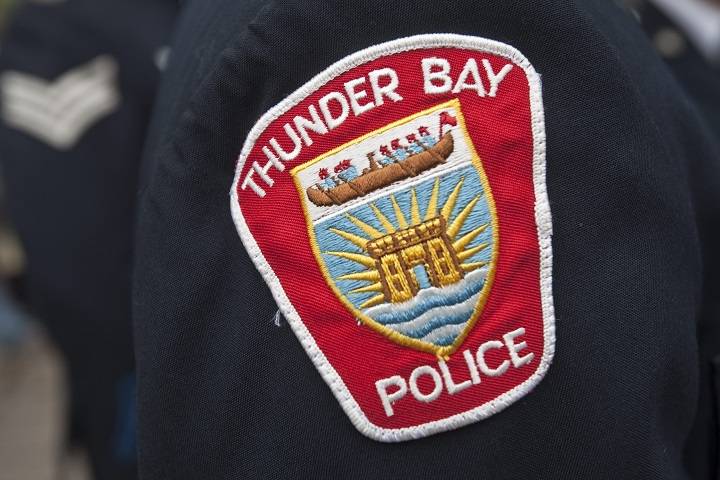 On Wednesday, January 1st, Thunder Bay Police were called to a residence to deal with its first homicide of the year.

Police have not released the identity of either victim and stated that an autopsy was scheduled for a later time.  As of this morning, it seems as though no new information has been released by the authorities concerning their investigation.

The mother, Courtney Marie Labelle, 34, was arrested and charged with one count each of second degree murder and aggravated assault.  She appeared in bail court on Wednesday after her arrest and is scheduled to appear back in court on January 8th.