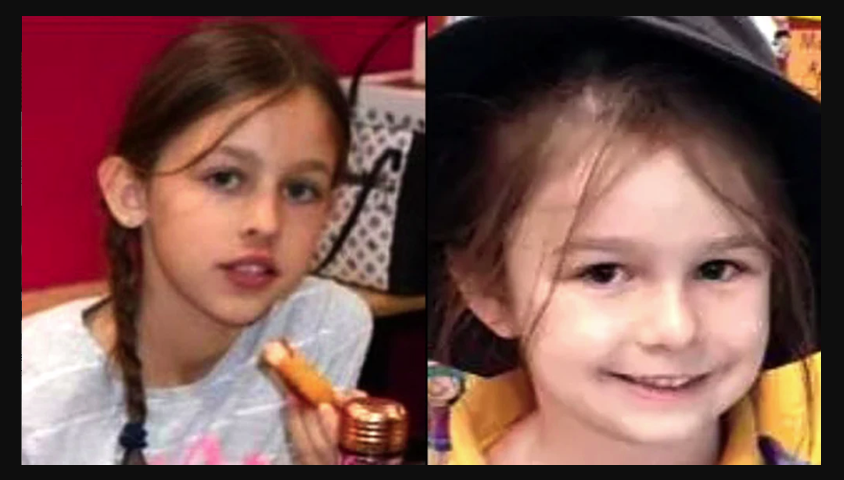 Shortly after a father returned home Friday evening around 6 pm, neighbors reported hearing screaming from the residence.  What they didn't know at the time was that Nenad Djurasovic had walked in to find one of his daughters lying in the entryway deceased.  Shortly thereafter, he found his other daughter in the laundry room.

About two hours later their mother, Milka Djurasovic, 38, was located in Whitfords beach parking lot with self-inflicted, non-life threatening injuries.  She was arrested and transported to the hospital for treatment where she was kept under police guard.

On Sunday she was officially charged with the murders of her two daughters, 10 year old Mia and 6 year old Tiana.  Some outlets are beginning to discuss the manner of their deaths, but an official statement from investigators has not yet been made.

Due to continuing treatment, Milka was unable to attend her initial arraignment at the court house so she was arraigned in a short bedside hearing where she was remanded to custody and her next court date was scheduled for November 27th.

Milka, who worked as a registered nurse, is expected to undergo a psychological examination between her release from the hospital later on Monday and her next hearing.

Students of Ashdale Primary School where both sisters attended, will have counselors available to them.