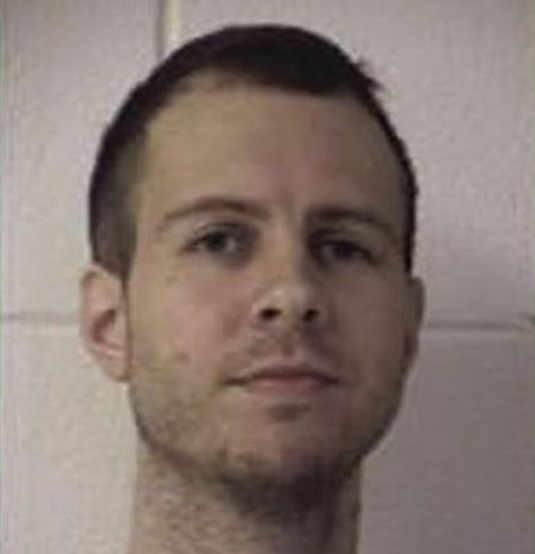 Four men faced Chief U.S. District Judge Waverly D. Crenshaw for sentencing last Friday in connection to engaging in and running a child sex abuse exploitation enterprise on the dark web.  One of those men was 29 year old Patrick Falte of Franklin, Tennessee, who was sentenced to 35 years in federal prison for his part in the website.

The other men charged in connection with the website were:

Benjamin A. Faulkner, 28, of Ontario, Canada, who received a 35 year sentence.

Andrew R. Leslie, 24, of Middleburg, Florida, received a 30 year sentence.  Leslie had received a sentence of 60 years already, in March of 2018 for his involvement in sexual abuse and production of child pornography involving multiple children, including an infant and a toddler.

Brett A. Bedusek, 35, of Cudahy, Wisconsin, was sentenced to 20 years in prison.  It is worth noting that Bedusek was on federal supervised release for a previous offense of receiving child pornography when his latest offense occurred.

In 2017 both Falte and Faulkner received life sentences* stemming from charges of sexual abuse, torture, and production of child pornography.  The case seemed to revolve around an infant and a four year old child.  It is unclear if there were other victims involved in the case or not.

In that case, both defendants plead guilty under a plea deal in which prosecutors agreed not to ask for more than a 50 year sentence, and the defense reserved the right to request the possible minimum of a 30 year sentence.  U.S. District Judge John A. Gibney Jr. however, went above and beyond the sentence sought by even the government by handing down a sentence of life.

According to court documents, both Falte and Faulkner have attempted suicide since they have been in prison.

In July of 2015, Falte created a site on the dark web which was called "The Giftbox Exchange."  As a Tor "hidden service," it could only be accessed through the Tor network which masks internet protocol addresses of users providing a certain level of anonymity.  Additionally, Falte used encryption and cryptography to protect the site and users, as well as paying for the site with Bitcoin.  According to WSMV, at the time the site was shut down in November 2016, it had over 72,000 registered users and 56,000 posts, and even had a "babies and toddlers" category.

Before even gaining entry to the website, those seeking to become members of the website were, according to Fox 17 Nashville, required to provide photos or videos of children being sexually abused.

“The sentences imposed on these despicable individuals should insure that they never have another opportunity to abuse another child,” said U.S. Attorney Don Cochran for the Middle District of Tennessee.  “With all that we have, we will continue to hunt down the evil and abominable like-minded individuals who delight in abusing children and will bring them to justice.”

*This article does not mince words.  Proceed with caution.