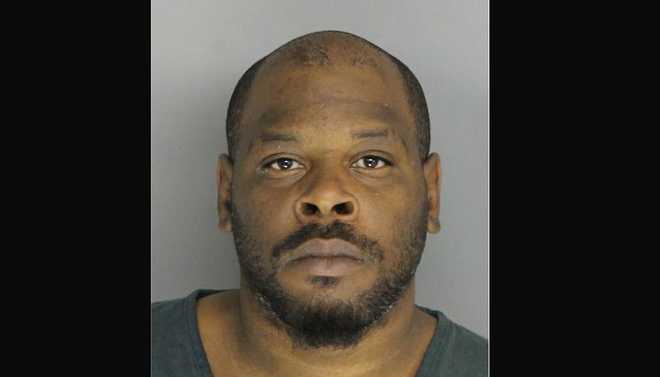 Police were dispatched to a call concerning a stabbing Saturday morning at about 9:15 am in Monetta, South Carolina.  On scene, a female victim, Rosemary Pressley, told police that Berry had stabbed her in the back several times before running away.

Pressley, an acquaintance of Berry, was taken to the hospital for treatment of five or six stab wounds to her back.  Her condition was not released.

William Berrry, 29, was located a short while later walking along Columbia Highway.

The incident report states that Berry told the officers that he had “poked someone ... because they were trying to feed him to zombies and being mean to him.”

Berry was taken to the Aiken County Detention Center where he is being held without bond on charges of attempted murder and possession of a weapon during a violent crime.

The incident report states that Berry was not on any drugs or alcohol at the time of the crime.

A knife was recovered from the scene of the crime and booked into evidence.