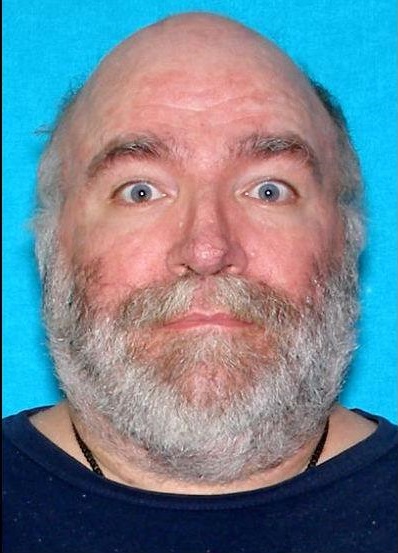 Judge Sherry Gregg Gilmore of the Knox Circuit Court handed down the maximum sentence possible on Friday.  55 year old Robert James Baldwin, of Vincennes, Indiana has been sentenced to 65 years in prison for the April 2017 murder of his five year old son, Gabriel Baldwin by suffocation.

In June of this year, Baldwin had pleaded guilty but mentally ill.  At the sentencing hearing, his attorney said that his "serious mental illness diagnosed by three psychiatrists," which was not diagnosed in any of the reports we came across, was to blame for the boy's death.

During the sentencing hearing, a recorded interview from 2017 was played for the court room.  In it, they heard Baldwin tell police that he saw no other way out of his perceived impending homelessness than to commit a crime bad enough to warrant life in prison.  He allegedly also said that 'he committed that murder because he needed protection from society, and society needed protection from him.'

On April 4, 2017, at about 1:30 pm,  Baldwin placed a call to 911 and told the dispatcher, "I killed my son."  Emergency crews rushed to the scene and transported Gabriel to nearby Good Samaritan Hospital where he was then airlifted to Riley Hospital for Children in Indianapolis.  He died Thursday morning, April 6th at about 2 am.

“He is not remorseful for what he did. That’s my opinion, but this man is a monster,” Vincennes Police Chief Dustin Luking said. “At this point there’s no reason to believe anything happened other than he intentionally planned out and killed his son.”

Baldwin said that the mood suppressant medication that he was taking, and still takes, has kept him from feeling any remorse for his actions.