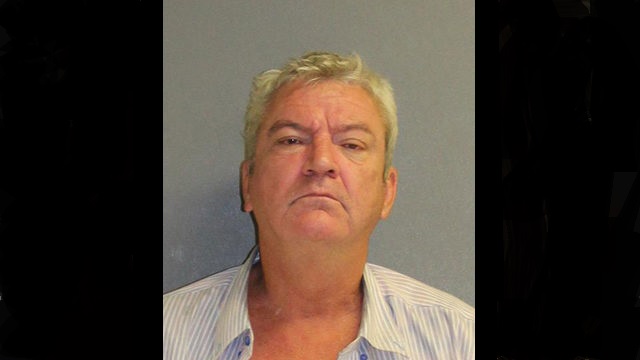 Friday, September 27th, 51 year old Derek Marlowe entered a classroom with a knife at Spruce Creek High School while it was in session and sat down.

When alerted to the situation, it is said that a school resource officer responded immediately.

School officials though, are reviewing their policies and procedures in an effort to determine how it was that Marlowe was able to gain access to the classroom without any alert being raised.

The arrest report stated that Marlowe gained access to the classroom after a student failed to ensure the door closed all the way, thereby locking.

"They need to understand there is a reason why these things are in place," said Sheriff Mike Chitwood . "Stop worrying about the perception if we call a Code Red."

The school's principle, Todd Sparger, said that despite Marlowe's age, there was some confusion at the time as to whether he was a student or not with regards to whether to call a Code Red or not.

Marlowe, whom deputies say was belligerent and likely under the influence of alcohol at the time, told them that he had entered the classroom with the knife in order to "test the school's security."

Marlowe was arrested and charged with trespassing on school property, breach of peace, and disrupting a school function.  He has previously faced charges on drug possession and battery.

He is not currently in police custody and his court date was not available.