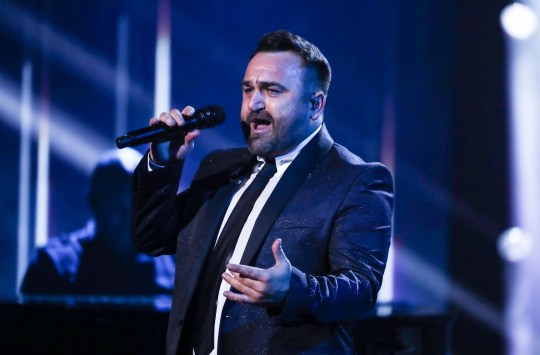 When he was first charged in August, he had denied all charges telling The Sun, "This kind of thing has gone on for ages because people don’t like to see me do well."

The charges stem from contact that Tetley had with five teenage boys, ages 15 and 16 between October 2018 and August 2019.  He is accused of asking them to send him explicit images in exchange for money.

Anticipating that this case may have had to go to trial, there was a reporting restriction in place which has now been lifted by Judge Jonathan Durham Hall QC.  As a result, it is now also being reported that Tetley has additionally pleaded guilty to four charges related to two fourteen year children at a previous hearing.

Tetley has maintained a plea of not guilty on charges of making indecent images of children and perverting the course of justice.  Prosecutor Michael Smith has stated that they will not pursue a conviction on those additional charges as, "The investigation is complete and the victims have been identified."

Tetley's lawyerr, Andrew Dallas requested that sentencing be adjourned so that the defense could have adequate time to prepare as "well over 10,000" text messages and WhatsApp messages needed to be reviewed.

Tetley has been remanded back into custody until his sentencing hearing which is scheduled for January 24, 2020.