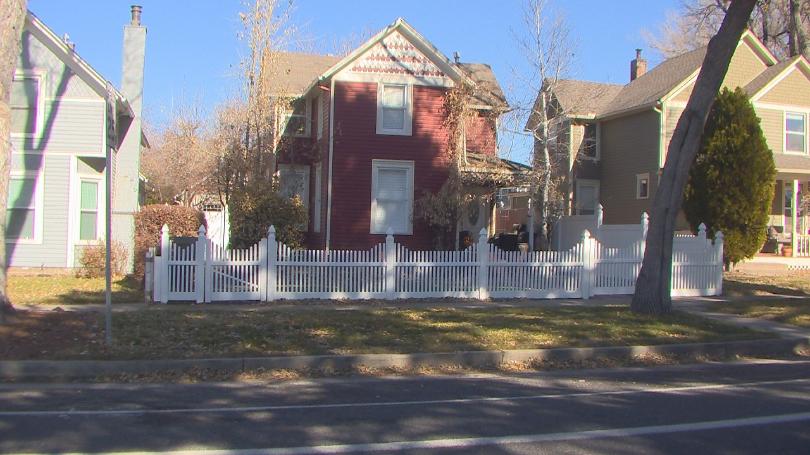 Police located 26 children in the basement, hidden by a false wall at a Colorado Springs day care. [Photo credit: KKTV]

Colorado Springs, Colorado: In November 2019 Carla Faith was arrested on 26 charges of child abuse after she was found to be keeping children behind a false wall in the basement of her home, far exceeding the number of children that she was licensed to care for.

On Thursday, October 21 she was sentenced to six years in prison after a jury found her guilty of attempting to influence a public servant and 26 counts of child abuse resulting in an additional sentence of ten months for each count with her sentences to be served concurrently.

"What you did was wrong on so many levels," Judge Gregory Werner said during the sentencing hearing. " It wasn't an accident. This was not a result of a momentary lapse in judgement."

He continued saying, "She made a series of choices that placed the safety and welfare of 26 children in jeopardy."