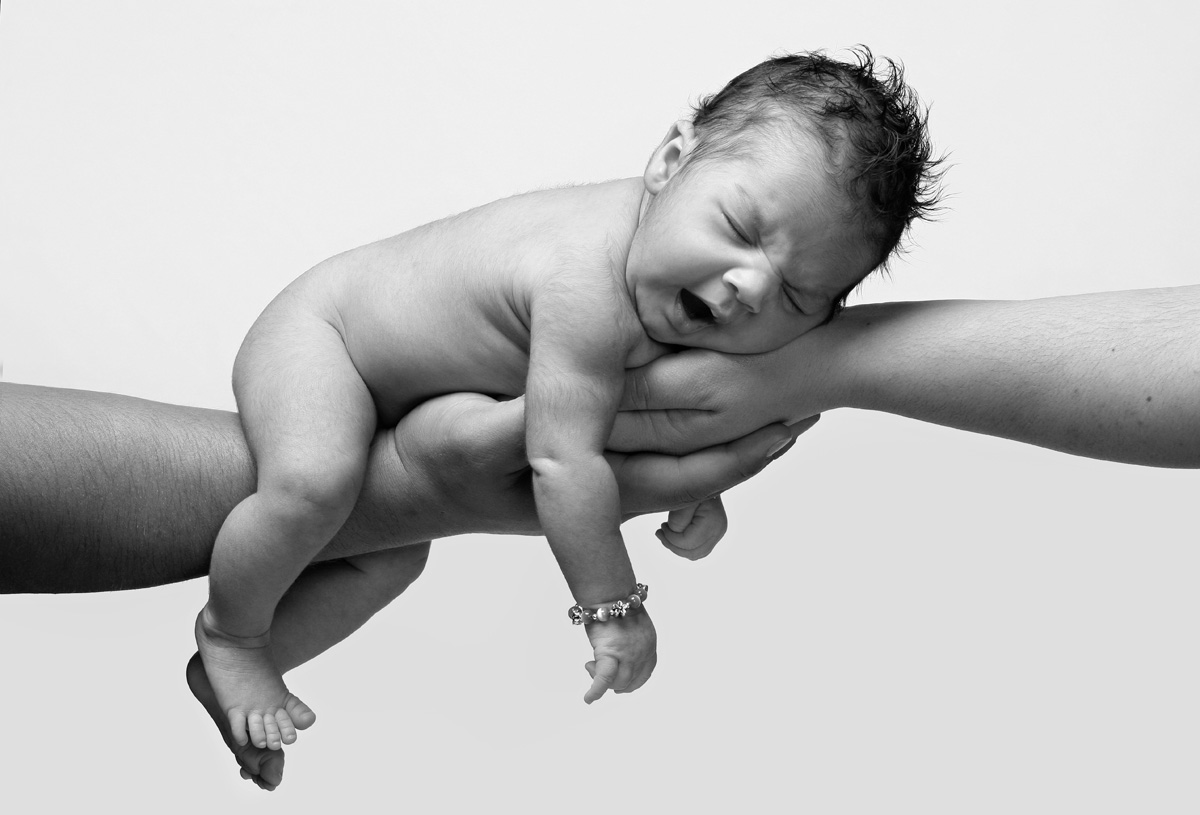 Wednesday, November 20th, Yesuirudhayaraj, 38, and his wife, Pushpalatha, 35, were to bring their twin newborns, a boy and girl born on November 8th, to the hospital for a routine check-up.  The son made it to that appointment, but the girl was missing.

A nurse at the hospital overheard a fight between the couple and called Childline.  Police responded to the hospital and began questioning the parents.

Unhappy at the birth of another daughter, Yesuirudhayaraj, already father of two girls ages 13 and 9 and a son age 6 with Pushpalatha as well as two children from a previous marriage, decided to sell his newborn daughter but to keep the son.  He alleged that his wife knew of his intentions, but she denies the charge.

Yesuirudhayaraj is said to have made contact with three brokers, Selvam, Nellaiappar and Kannan who arranged the sale of the girl to a childless couple in Tirunelveli that were willing to illegally adopt for cash.

"As soon as he got the money he bought a gold chain for his new born son and a cellphone for himself. He further retrieved a bike and a cycle that he had mortgaged," Sri Dev Anand, district child protection officer said.

The man accused of purchasing the child, Thangadurai, 45, as well as Yesuirudhayaraj, Selvam, Nellaiappar and Kannan were all arrested on charges of kidnapping, criminal conspiracy, illegal adoption, and other related charges.

The mother of the girl, and wife of Thangadurai are not currently facing charges.

The girl has temporarily been placed with an adoption agency.  A Judge will determine at a later date whether she is to be returned to her mother or placed with a family through the agency.