33-year-old Kristal Walker never forgot that a family member told her something horrible had happened to her when she was a child.  She was 18 at the time of the disclosure and despite asking questions, no one would ever tell her anything about what had occurred.

As an adult, she took advantage of the resources available to her and filled out the necessary paperwork to get files through the Freedom of Information laws from the Department of Family and Community Service.

She was not prepared for the information that she received in 2018.

Now that she has managed to heal some after having turned to alcoholism as a coping mechanism for a time.  She is reported to have recovered from that last year.

"I would have been better off as a ward of the state," Walker said.

She spoke exclusively with Daily Mail Australia stating clearly that "Evil is harming children and Australians need to know." 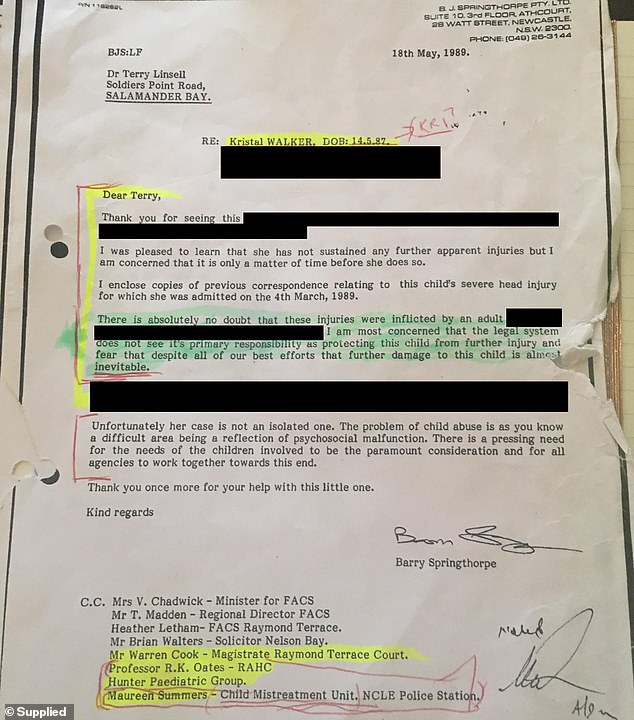 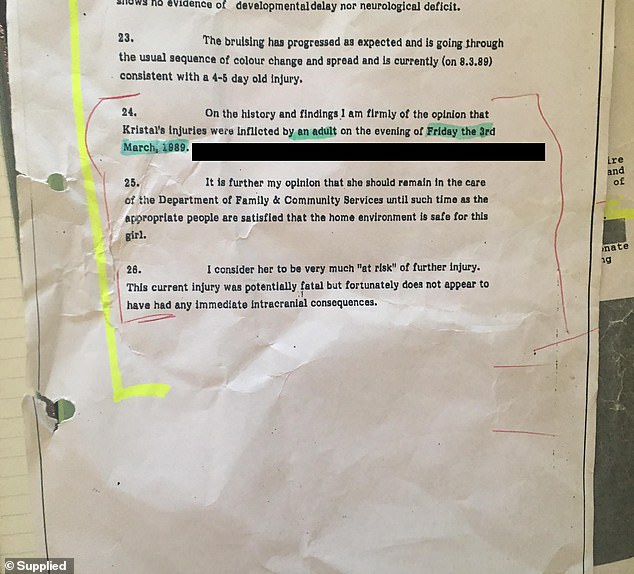 Through the redacted copies that she received, she found out that the medical staff that initially examined her could not complete the examination because she was too distraught.

A follow-up examination four days later determined that the injuries she sustained could have easily been fatal but she had managed to escape any brain damage.

In trying to get the case of her abuse re-opened, she was told that she needed to obtain a copy of the initial police report.

"I can't even find out if it was investigated, because I was shut down and told I didn't exist," Walker said. From what she's seen, her case is one of many that just feel through the cracks. "Someone has to be held accountable."

Walker knows that someone out there knows something.  Her hope is that by turning to the media she may finally find justice.  She is also hoping that by speaking out she will encourage others to come forward.

"People don't talk about child abuse and it's not okay to sit on it and hide it," Walker said.  "If you see you something say something. It is as simple as that."

The images below may be triggering.  Proceed with caution. 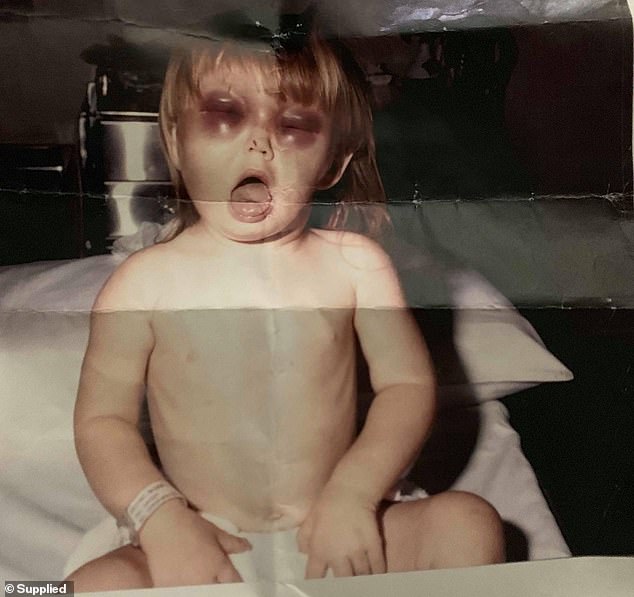 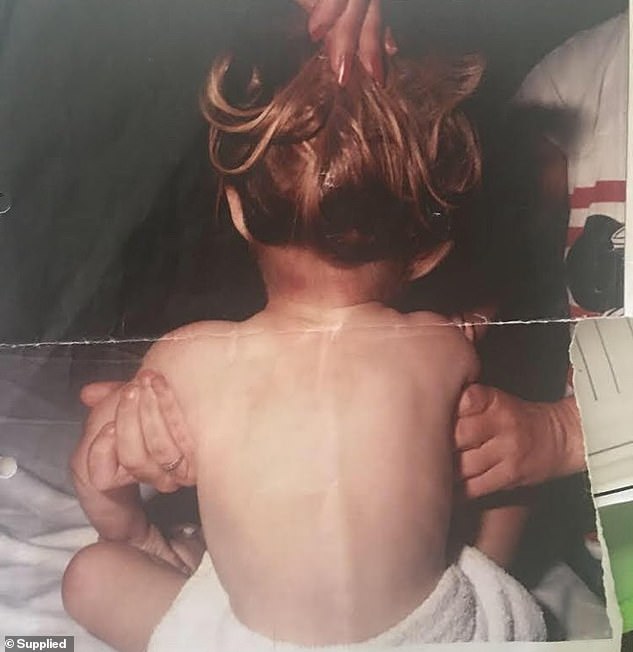