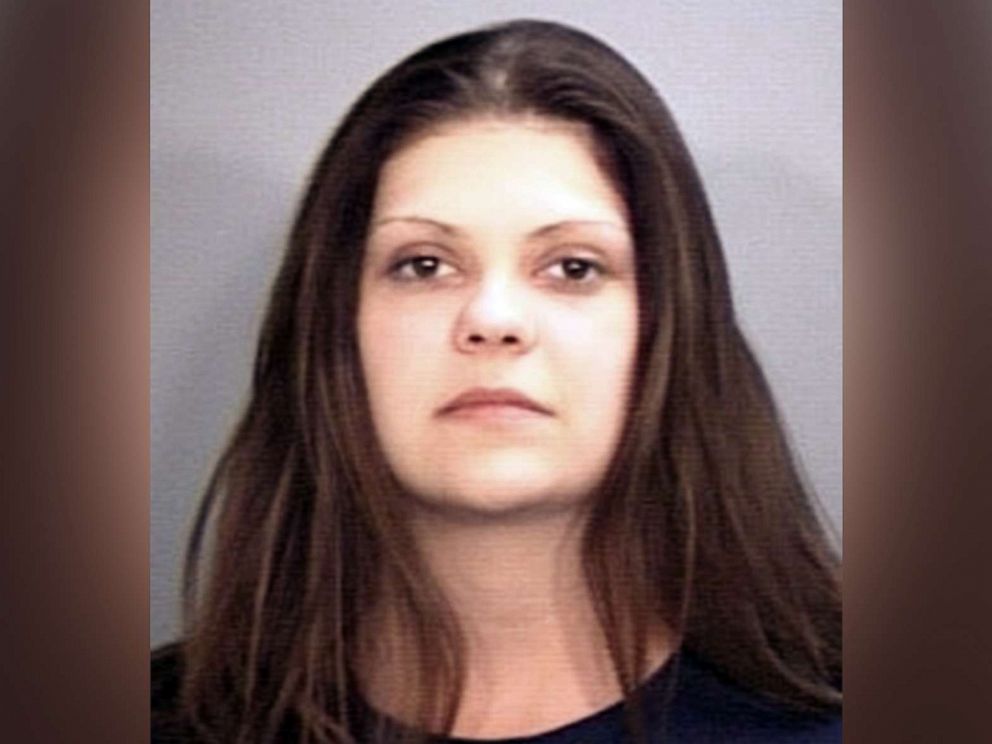 Megan N. Shultz is pictured in an undated photo released by Missouri police when she went missing from her home in Columbia, Mo., in 2006.

According to reports, she and her husband, Keith Comfort got into a fight and she left the apartment at about 1 am.  When she did not return the following day, Comfort called to report her missing.  She was never fund, and Comfort was never considered a suspect.  Several weeks later, filed for divorce.  Comfort eventually moved to Wisconsin where he raised their young daughter and eventually remarried.  It is reported that he divorced again last year.

13 years to the day from when Shultz went missing, Comfort, 37, walked into the Lake Geneva police station, allegedly asking to speak with an officer about a mental health issue, and confessed that he had murdered his wife.

“The circumstances where you have someone come into a police station and accept responsibility 13 years later, yes, that is a long time in a different state,” said Boone County prosecutor Dan Knight. “That is unusual.”

“I knew he had killed her, but I couldn’t prove it,” Megan's mother, Debra Shultz said.  “Keith could smile and put on the charm, but he was a very troubled young man,” she said. “Keith had it down to an art – of lying and smiling.”

When recounting events to the police, Comfort stated that Shultz had been "frantic," "yelling," and "swinging her arms at him."  He reported that he initially grabbed her by the arms, but then "took her to the ground, and strangled her," according tot he probable cause statement.  When he realized that she wasn't breathing, he said that he placed her body into a black trash bag and dumped it into the dumpster used by the apartment complex. He only filed the missing persons report after her mother began asking questions about Shultz' whereabouts.

Armed with this new information, the police began a painstaking plan to search the city landfill.  Their targeted search area covered over 14 acres.

"We talked the first day at the landfill, and most of us have children, and none of us including the city manager were comfortable with that being the resting place of a child. Somebody's child was there," Columbia Police Chief Geoff Jones said at Wednesday's press conference. "We all have families and we felt that we had a duty and responsibility to try to find Megan and bring her home to her family."

Also disclosed at the press conference on September 18th was that they had recovered what most likely, are the remains of Megan Shultz.  While her mother is confident that it's her, they're awaiting DNA testing to confirm.