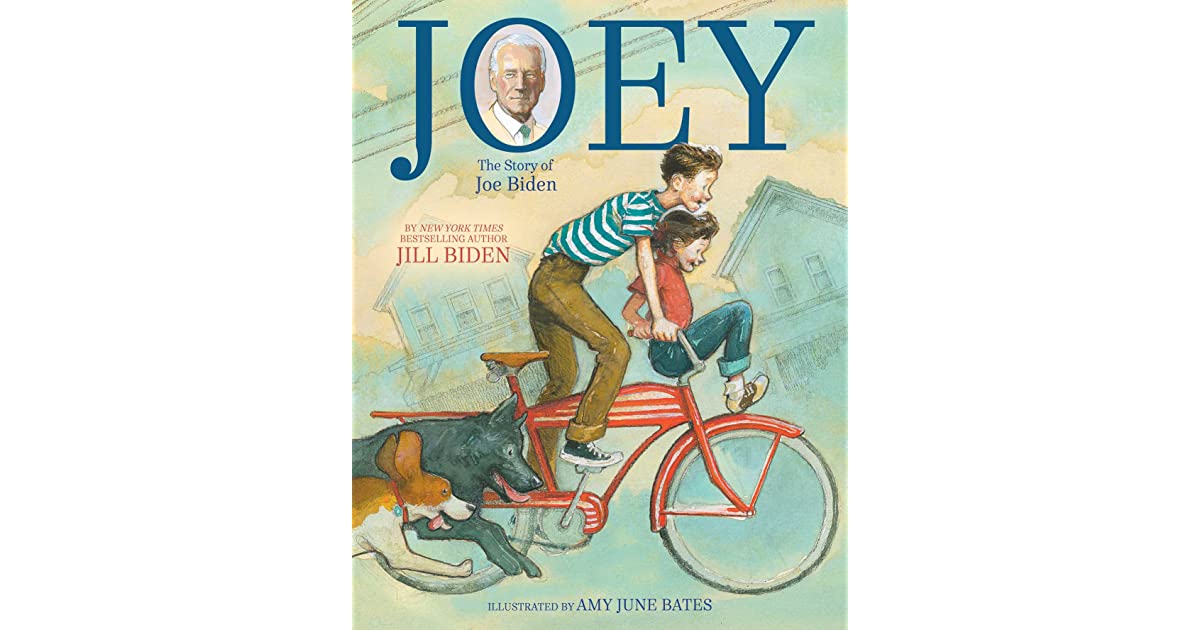 “Not a joke!” But it sure is hysterical.

This very-real children’s book was written by Jill Biden and published in June of 2020—just in time to influence the more than 2,000,000 kindergartners who, just five short months later, likely “legally” cast votes for him in the states of PA, NV, AZ, MI, WI, NC, and GA.

This book has it all: virtue signaling…well, that’s about it.

My favorite line in this funny little folio pertains to Joey’s high school football career. “He even earned a new nick name, ‘Hands,’ for his wizardly ability to catch the ball.”  This article is just writing itself…. 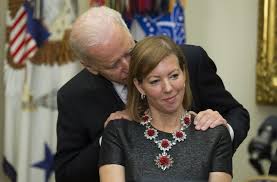 Publisher’s Weekly writes, “(Jill) Biden’s anecdotal portrait of her spouse’s early years spotlights his competitiveness and risk-taking…his role as a peacemaker, devoted brother, and defender of bullied peers…and reveals how…high school, when he became a star athlete and class president, paved the way for leadership roles in college and beyond.”

So, this begs the question, are there any children’s books out there about President Trump? Well yes, I’m glad you asked. Here are just a few of many. 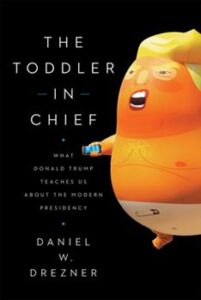 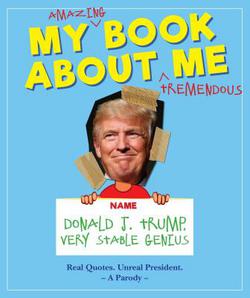 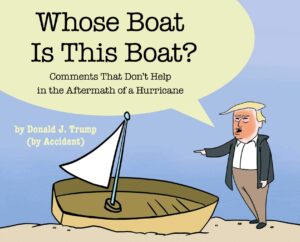 Other books which are not pictures here are: Trumpty Dumpty Wanted a Crown, If You Give a Pig the White House, and Tantrum: A Child in the White House. Thankfully, I am happy to report that there are many more children’s books written about Trump that do not paint him in such a sophmoric light…and I dare say, love him or hate him, unlike Joey, historians will be writing about Trump for decades to come.

If you liked this article, click here to read Thug Life!