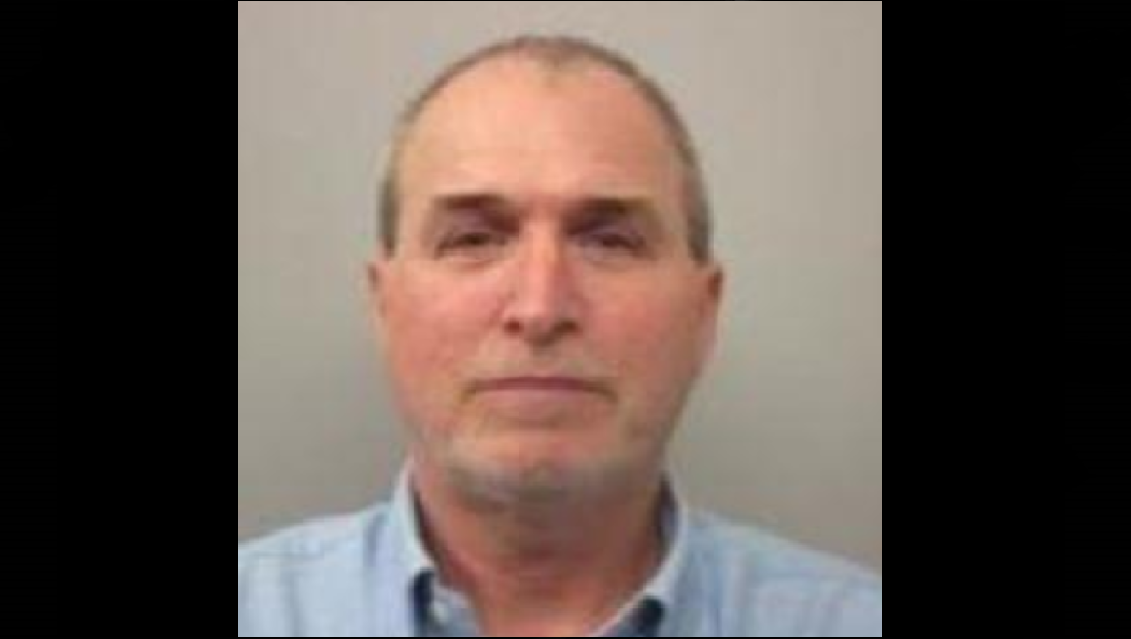 Randolph County, North Carolina resident Franklin Birchett has been arrested for incidents that occurred between 2007 and 2008 in both Randolph and Chatham counties.

According to the Courier-Tribune, Randolph County Sheriff's began an investigation into a possible incidence of child pornography after they received a tip from the Chatham County Sheriff's Office.

At the conclusion of the investigation, Birchett was charged by the Randolph County Sheriff's Office with three counts of felony first-degree sexual exploitation of a minor, felony secret peeping, felony indecent liberties with a minor, felony installing a photo device in a room for the purpose of peeping, and felony possession of photographic image from peeping.

Additionally, the Chatham County Sheriff's Office charged him with three counts of felony third-degree sexual exploitation of a minor and one count of felony possession of photographic image from peeping.

Birchett was previously arrested on July 14th of this year by the Chatham County Sheriffs for trespassing.

He is currently being held at the Chatham County jail under a $110,000 bond.  He is due in court on Randolph County District Court on October 9th.