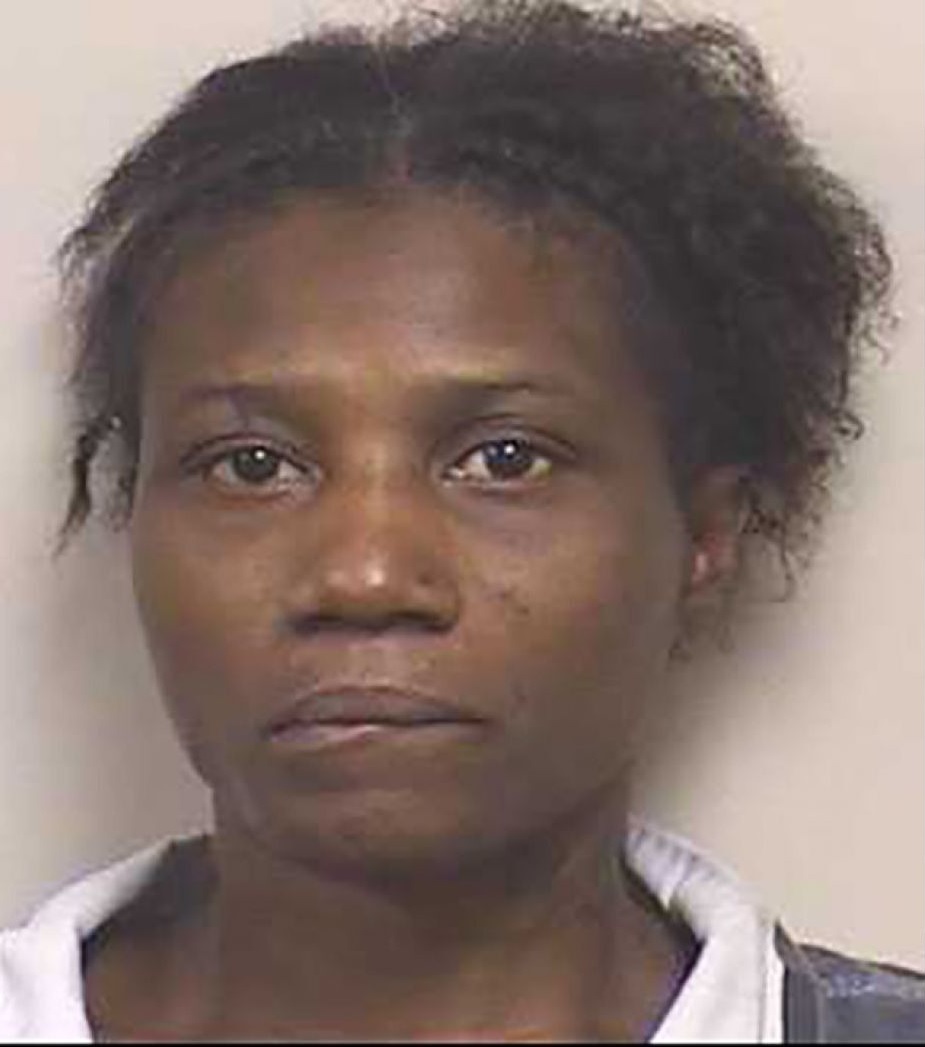 Five year old Jakie Toole was evidently missing since April, but no one was looking for him until September 4th, when his mother finally reported him as missing.

The Mississippi Department of Child Protection Services said an anonymous tip came into their hotline on September 6th concerning Toole.  When the agency could not confirm the location of the child, they contacted law enforcement.

It remains unclear when Toole's mother was last in contact with her young son, who was described as having special needs, being non-verbal, and having trouble walking.  It's also unclear as to why she waited so long to report him missing.

Some reports state that the last time Toole was seen was when his mother dropped him and his siblings off with a family friend.

On September 11th, Meridian police served a search warrant to the Crabapple Drive residence of Celeste Louise Smith.  Smith, 35, initially cooperated with law enforcement and led them to a wooded area near the house before leading them to the basement where the bag of remains was recovered.

A preliminary autopsy conducted on Friday the 13th, at the state crime lab in Pearl, Mississippi determined that the cause of death was "multiple blunt trauma due to beating."  Due to the state of decomposition, a positive identification was not possible so authorities are awaiting results of a DNA test.

Smith allegedly told authorities that Toole was burned while taking a bath in her care.  When he wouldn't stop crying, she began to beat him.

Meridian Police Chief Benny Dubose said the child's body was too badly decomposed to show any visible signs of burns during the autopsy.  Burns were evidently not listed on the preliminary report provided to Lauderdale County Coroner Clayton Cobler.

Smith made an initial court appearance Thursday the 12th where she was charged with capitol murder and two counts of child neglect.  She is being held at the Lauderdale County Detention Center without bond.  In her appearance Monday the 16th, she waived her right to a preliminary hearing.

Her next court date is not known.