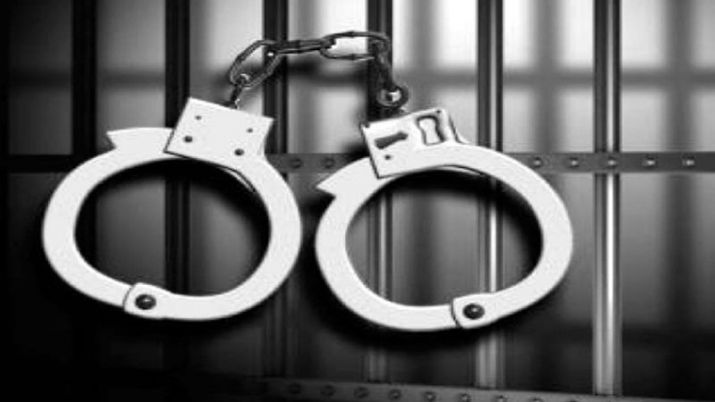 A family woke Tuesday morning to find one of it’s members, who had chosen to sleep outside under a mosquito net due to the heat, decapitated. There was no sign of either his head, or the person responsible.

Police were dispatched and immediately began an investigation. It wasn’t long before they located an article of clothing at a cousin’s residence with blood on it. While conducting a search for their primary suspect, they didn’t anticipate that he would show up at the front gate of the Police Station to turn himself in.

They took from Ujjal Munda, 42, of Odisha, India, a bag containing the severed head as well as the weapon used.

Police are continuing the investigation, but suspect that Munda’s mental instability coupled with a fall in the relationship is to blame.

A similar incident happened in May in West Bengal, India. A man in his 30s, identified as Abhijit Das walked into a police station carrying a severed head in a bag.

He was taken into custody, and Police went to his house. Once there, they found the body of his wife. He confessed to Police that he’d acted out in a fit of rage after a fight with his wife where he expressed suspicion that she was having an affair with a neighbor.