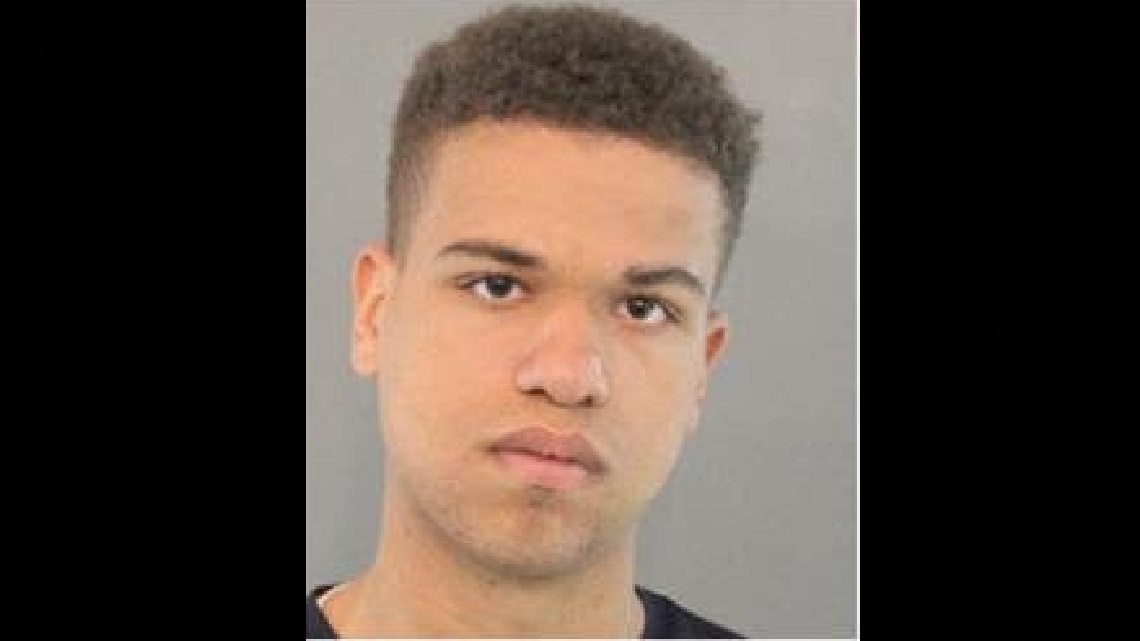 At approximately 7 am yesterday morning a call came into the 911 dispatchers.  The line remained open, and in the background, a woman could reportedly be heard screaming.  Police were dispatched to the scene and when they arrived, they located 21 year old Shane William Riley near the door, and further inside, a 59 year old woman, his mother, whose identity has not yet been released, was found deceased.

Riley was taken into custody without incident and subsequent interviews with police have failed to shed any light on a motive for the stabbing.

Police spent much of the day at the scene investigating and located what they believe may have been the murder weapon.

“We did locate a weapon consistent with a stabbing instrument,” Vacaville police Lt. Mark Donaldson said.

The autopsy is scheduled for today.

Authorities report that they had responded to disturbance calls at the residence prior to Thursday, but there had not been any arrests made.  Riley had previously been arrested for a traffic citation in May of 2017 for a DUI.

His father, who also lives at the residence, was out of the country for work at the time of the attack.

This case remains under investigation and anyone with information is asked to call Detective Bill Boehm at 469-4854.