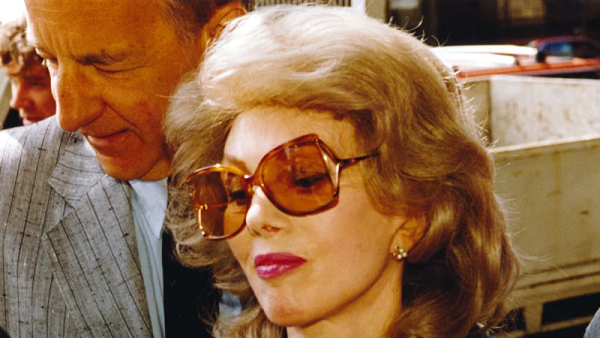 The charismatic founder of The Family cult, Anne Hamilton-Byrne, has died in a Melbourne Australia nursing home. She was 97 years old and had been receiving care since 2007 for dementia.

The living survivors of The Family, as well as the former Detective from the case, Lex De Man, now see a possibility for some kind of compensation for the pain, suffering, and trauma that the survivors have dealt with since The Family compound was raided in 1987. Hamilton-Byrne was never charged with anything worse than fraud which resulted in a $5,000 fine, as the Police failed to pursue other charges such as kidnapping, assault, and drugging due to technicalities.

Somehow able to charm people and convince them that she was Jesus reincarnate, Hamilton-Byrne managed to take custody of some children through shaming unwed mothers. Reports state that some were stolen from hospitals, and still others were willingly surrendered to The Family. At one point, there were as many as 28 children in her custody.

Recognizable by their matching blond hair, bowl cuts, and matching clothing, the children in her care were subjected to LSD, brainwashing and beatings. Kept on a strictly vegetarian diet, they were home schooled and taught Yoga.

Hamilton-Byrne, born in December of 1921 to a mentally ill mother and an itinerant father, taught the children in her care that they were to take over the world once it collapsed, which was imminent.

A class action suit brought by at least seven survivors is to be heard in the Supreme Court in August.