During the course of the sting operation 10 unidentified men were arrested on unspecified sex crime charges.

"These men believed they were travelling to have sex with children— but were met by deputies instead," their posts on Twitter and Facebook read. 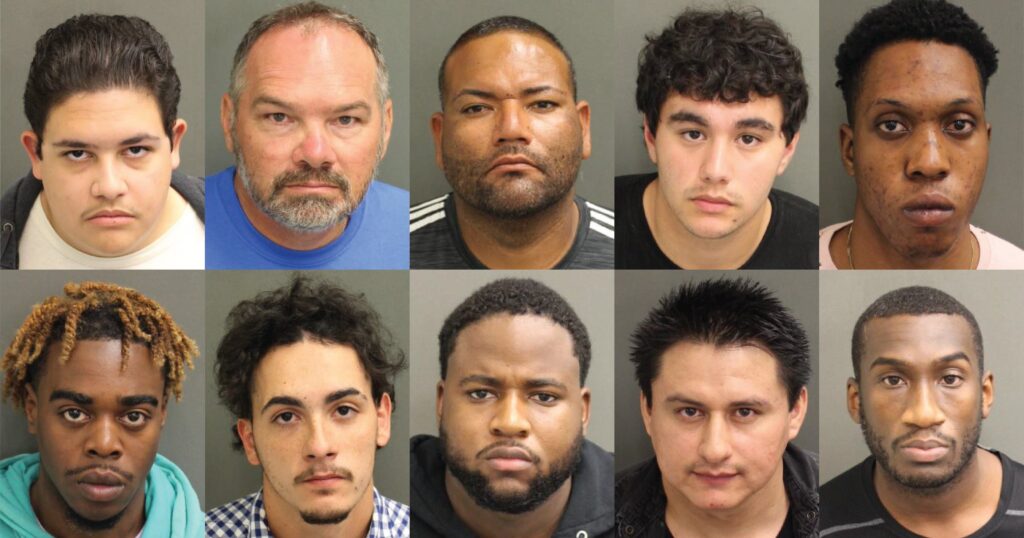 This post will be updated if any of the agencies involved in the sting release a statement providing further information.