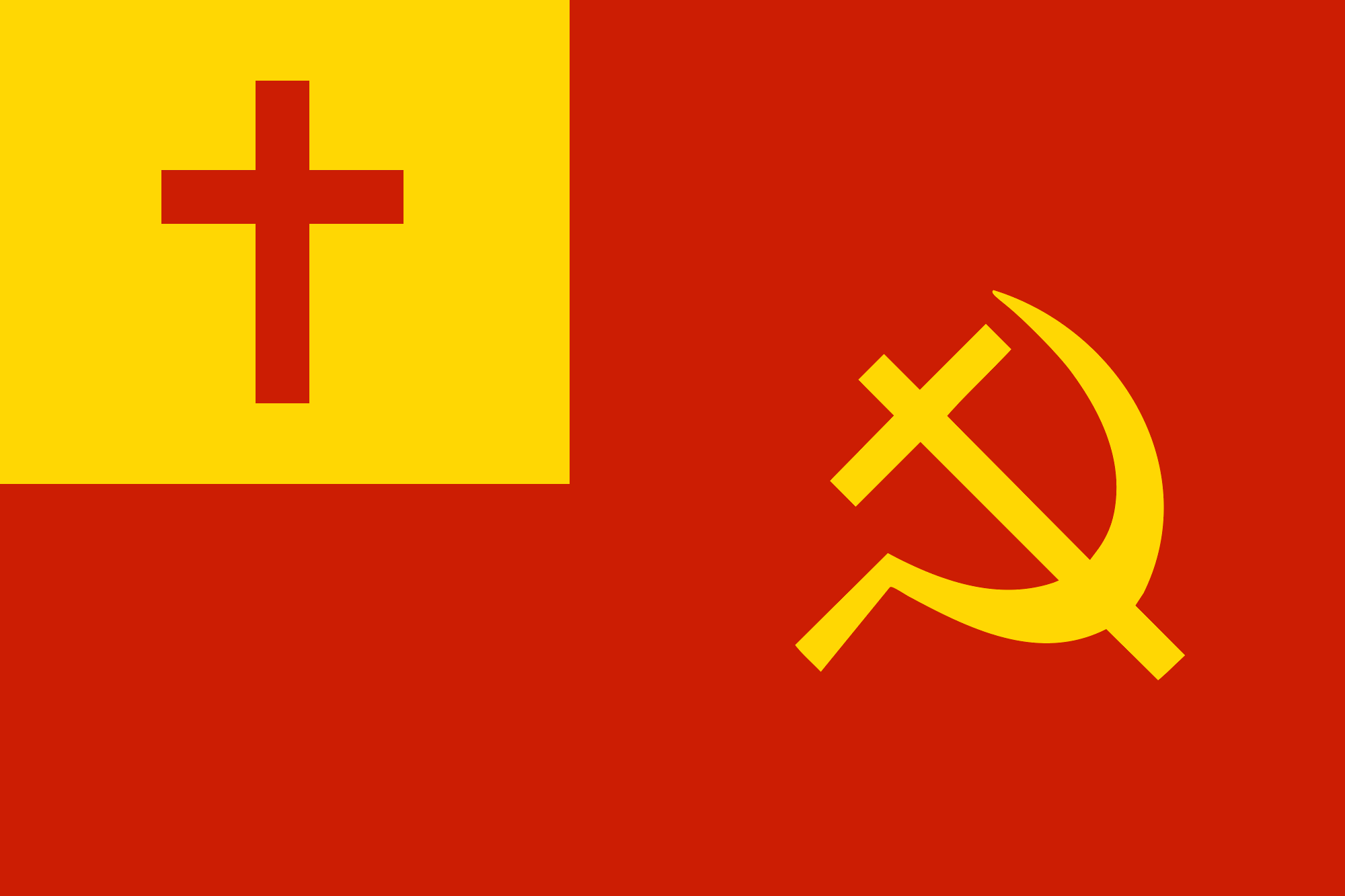 Walt Heyer is an 80-year-old man who was diagnosed in his youth with gender dysphoria and lived 8 years as a woman. He is now the author of several books, including “Trans Life Survivors,” and runs the ministry Sex Change Regret. Walt also has his own website.

Walt recently wrote an article for The Daily Signal entitled, “It’s not Just ‘Gender Dysphoria.’ It’s Rapid Onset Marxism.”  I will not attempt to duplicate his article here, as his article deserves to be read in context, in its entirety; because as the old adage goes, “Don’t judge a man until you’ve walked a mile in his high heels…” or something to that effect.

But here are a few highlights to whet your appetite.

Heyer sets the stage by introducing his readers to the new rules package passed by the House on January 4 that explicitly outlaws “gendered language” from the House rules. These “rules” will no doubt soon extend far beyond the reach of the House and into our job sites, our schools, and our living rooms. Heyer does not mince words when he summarizes, “The goal of social policing of our language is thought control, which epitomizes the Marxist agenda.”

Heyer himself was once confused—not simply over his gender—but over what the driving factors were behind a political agenda so dead set on promoting gender identities, especially amongst children, all the while aggressively silencing any dissenters.

“After many years of helping people with ‘sex change’ regret recover from a failed diagnosis of gender dysphoria, I finally see what drives the obsessive advocacy for gender-neutral language and transgender identities. As [Tammy] Bruce [host of Fox Nation] explained, it’s ‘obscenely Marxist’ because it ‘deconstructs what it means to be female’.”

Heyer goes on to explain that gender dysphoria and genderless language is consistent with Marxism’s “atheistic, soulless ideology” which is fundamentally incompatible with Judeo-Christian values. It is Big Government’s attempt to bring the turf war out of the socio-economic realms and into the cultural sphere by provoking clashes between people, ideas, morals, and worldviews.

“Christians must wake up and realize the endgame of Marxism is to overthrow and destroy individuals, families, God, and church. Avowed socialists and Marxist sympathizers—such as Raphael Warnock, the newly elected Democrat senator of Georgia; Cori Bush, a new Democrat member of Congress representing Missouri; and the far-left congresswomen collectively known as ‘the squad’—are gaining power in our country.”

The overwhelming statistics showing the number of individuals (especially children) expressing gender confusion is hard to make sense of. One is tempted to merely believe they are fudging the numbers. But the number of people being lulled into this narrative makes a lot more sense when viewed through the lenses of Marxism—an overwhelming consensus that “social justice” is defined by leveling the playing field by eliminating status, class, income, race, and gender, thus making everyone “equal.”

In the past, Marxist countries have communized their people through the elimination of class, status, and socio-economic standing. The addition of genderless language and gender dysphoria is merely taking this concept further. The idea that once gender is eliminated, there will be no more chauvinism, misogyny, glass ceiling wages, or injustice…or so the theory goes.

The problem is that alongside stripping the people of God and their identity, pedaled alongside the Marxist ideology, is a total disregard for personal and corporate morals. This, my friends, is the best example of “a house divided” that I can possibly think of.

Abandoning all concept of income, race, and gender will never bring equality if it is ushered in alongside an “anything goes” credo—a free pass allowing humanity to act upon its every lust and impulse will only increase the debauchery. It will continue to empower the strong, while endangering those who are physically weaker or vulnerable will be taken advantage of and abused. A woman or child born female but who identify as male can hide behind any number of costumes, personas, or genderless pronouns, but if they are still physically inferior to the strength and will of evil men, their chemically manufactured facial hair and their tough guy swagger will not safeguard them from further abuse.

Brothers and sisters, our churches slammed their doors on us in March of 2020. Our media, judges, legislatures, and Supreme Court betrayed us on, and in the days that followed, election day. Our faint-hearted vice president tucked tail and ran like King Zedekiah; while the military, to this day, has remained silent and uninvolved—like a race of Ents feigning apparent neutrality or indifference—a beacon to the world of America’s impotence.

Who is left to fight for us? Where does our help come from?

I will raise my eyes to the mountains;
From where will my help come?
My help comes from the Lord,
Who made heaven and earth.

We are on our own now, folks—God is our Helper. God is our ONLY Helper. He will help us, but unlike Q who tells us to “trust the plan”—folks, WE ARE THE PLAN. God is looking for Davids, and Gideons, and Esthers, and Josephs, and Daniels, and Abednegos.

We cannot afford to do what we have done for the past half century—namely, sit around and watch abortion mills take over our neighborhoods, while our Bible gets watered down and “Message-ified” ala Eugene Peterson, and while the gay pride parades march down our streets, into our churches, into our sanctuary, and up to our pulpits.

We’ve run out of time, Church. The fateful day we have all dreaded is upon us. Persecution has come to America. We can isolate, we can assimilate, or we can disseminate…meaning, we can occupy till He comes—we can STAND our ground, and HOLD the line, and preach the Gospel. We can pass the torch on to the next generation…if there is one left to pass it to.