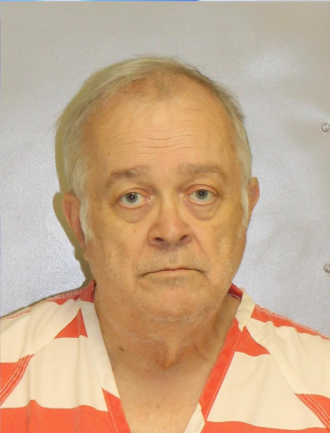 A several month long investigation that began with the office of the Pennsylvania Attorney General tracing down an IP from a Bing search resulted in Stephen L. Dunn, 68, of Chambersburg being facing ten counts of child pornography and one count of criminal use of a communication facility. All charges are third-degree felonies according to the court records.

The initial tip came from the National Center for Missing and Exploited Children  which reported that an image which appeared to show child pornography had been “viewed or uploaded through Microsoft Bing.” Authorities traced the IP to an e-mail address, which lead them to the internet provider, and finally the address.

Police served a search warrant on the 13th. His wife informed police that Dunn was not home at the time as he’d been admitted to the hospital two days earlier. On the 13th, he updated his social media to indicate that he was awaiting surgery for an infected gall bladder.

During the course of the search, Police located 50 images that had been printed out, with Dunn’s face superimposed into the image in the bedroom dresser. According to court documents, an on-site forensic preview of the images indicated that ten of them included underage children. Many of the images were said to include bondage and sadomasochistic themes.

The 48 year veteran pastor was in court Monday the 17th, where he was unable to post the $200,000 bail. He’s due back in court today, June 18th for his preliminary hearing.