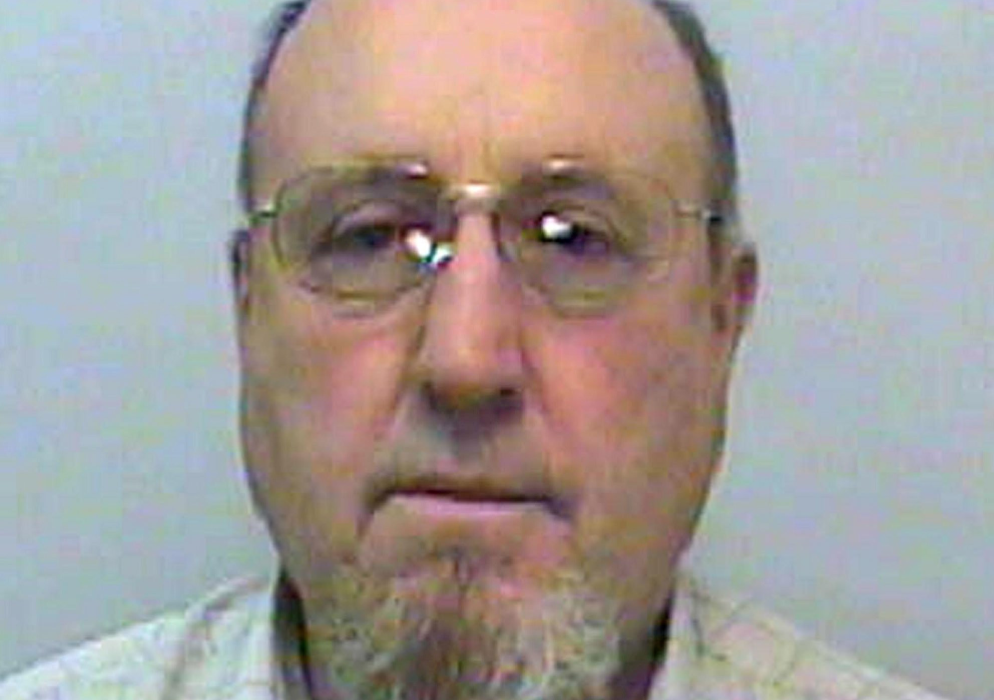 Peter Norsworthy pictured in a mugshot from 2006. (SWNS)

Peter Norsworthy, now 73, was convicted of 13 charges including rape and indecent assault on boys under the age of 16 in 2006 and given a sentence of 15 years.  He had previously been released from jail twice, but has ended up returning after violating the terms of his parole.  This time though, they say he's out for good.

One of the mothers, whose son was first attacked by Norsworthy when he was 8 years old, wished to remain anonymous when speaking with Yahoo UK.  She said, “He's out. He's served his sentence, they told me. We won't ever stop serving ours.”  The mother went on to say how for years she was on anti-depressants and continually asked how she could have missed the signs.

"I would ask myself 'How did I not know'? 'Why didn't I pick up on it?' My son would play up just so that I would ground him and he would be relieved and I didn't understand why," she said.  “Only years later, after he revealed in court what had happened to him, I learned that he was trying to find ways to avoid that man."

Norsworthy found notoriety when it became known that he would often share his underage victims with William Goad, a prolific child molester.

Norsworthy though, insisted on his innocence  related to accusations that he had abused children between 1988 and 2000, and forced his case to trial where those abused by him had to testify in open court.

This same mother expressed concern about one of Norsworthy's previous releases.

"Nobody told me he had been rearrested and sent back to prison. When I asked the parole board they admitted it was 'something to do with children'.  So they let him out, he reoffends or breached his conditions.  Who's to say he won't do it again now? What does it take for them to realize paedophiles like him never change?" the Daily Mail quoted her as saying earlier this year.