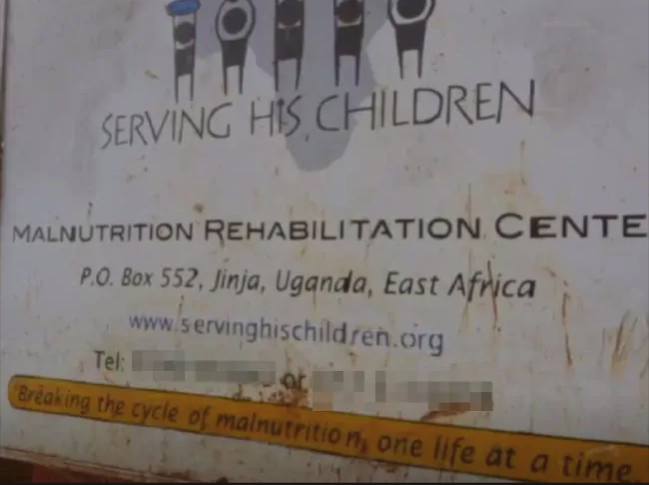 United States missionary, Renee Bach of Virginia, is reported to have missed a court date in Jina, Uganda in March relating to a lawsuit alleging that 100 or more children died in her care at Serving His Children, a private Non-Governmental Organization she established in 2007 in eastern Uganda.  One source cites that the case was delayed until 2020.  Her current whereabouts are unknown.

Bach stands accused of leading parents and children to believe that she was a medical professional, and that her home was a medical facility despite the fact that she had no medical training.  Reports detail that she was often seen walking around wearing a white lab coat with a stethoscope around her neck, administering medications to children.

Gimbo Zubeda and Kakai Rose are two mothers behind the court case.  They filed charges after their children died while allegedly in the care of Bach.  According to documents, it was only after their children died that they learned that Bach had no formal medical training and that the District Health Office of Uganda had ordered her facility closed in 2015 after ordering that Bach offer no further treatment to children.

AllAfrica.com alleges that Back was known to remove malnourished children from hospital care and being them to her facility for treatment.