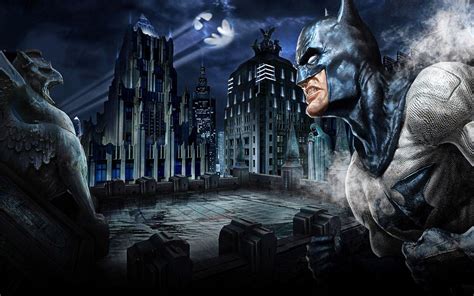 So, the “official story” is that the Missouri State Police “accidentally” sent out a mass text to all Missourians, with a reference to Gotham City, Missouri (which does not exist). No harm, no foul—just chalk it off to some bumbling, butterfingers, keystone cops—move along, nothing here to see.

The alert went out around 4:52 p.m. (that’s 11 in gematria, for anyone counting). Resident’s cellphones buzzed with an auto alert reading, “GOTHAM CITY MO PURPLE/GREEN 1978 DODGE 3700 GT MO UKIDME.” (That’s the car driven by the Joker’s goons in the 1989 Batman flick).

Interestingly, Wired ran a story in 2012 entitled, “Kansas City and the Flash’s Hometown.” You can read the article in its entirety HERE.  In summary, the article talks about how the metropolis cities mentioned in the comics are all fictional towns, but they are all based in reality and are likely mirroring real places. These cities can be traced rather easily on fan sites, maps, and by matching famous landmarks that get honorable mention in the comic multiverse.

So, apparently, the Flash is from Central City, which experts (read: nerds with tons of time on their hands) believe that Central City is Kansas City.

“While Central City was initially placed in Ohio, it now seems to be firmly located on the border between Missouri and Kansas on the Missouri river. What else is there? Kansas City. A careful reading of maps seems to locate Central City (and its Keystone City, its sister city across the river) several miles northwest of Kansas City. But let’s not linger on unnecessary details. Clearly, the twin cities of Central City and Keystone City are the two Kansas Cities, Kansas and Missouri. And we are proud to have the Flash live here.”

And in the ultimate display of mimesis, wouldn’t you know it, Kansas City just happens to be the city the Google Fiber project calls home. No, Google Fiber isn’t mass producing boxes of Colon Blow for the aid of smooth stools…we are talking fiber optics—super-duper fast internet speeds.

And this geographic discovery is even more synchronistic considering The Flash is known as “The Fastest Man Alive,” and according to the D.C. Comics’ own website:

“The Flash has mastery over not just speed, but time itself, and he has often used his powers to travel though different eras and even into other dimensions. Although the Flash has not always been fast enough to outrun personal tragedy when it has come for him, he always does his best to prevent the same from happening to the people of Central City and Keystone City.”

So, was this alert that went out to the entire state of Missouri (the day before 5G is set to go live) truly an “accident”—some boy in blue fumbling at the switchboard—or is this just another one of many silly little brain teasers with a bomb attached to it, put out by the cosmic Riddler to appease his own insatiable boredom at our expense?

Or is 5G and Google Fiber really nothing more than figuring out how to load our internet pages faster than a speeding bullet?